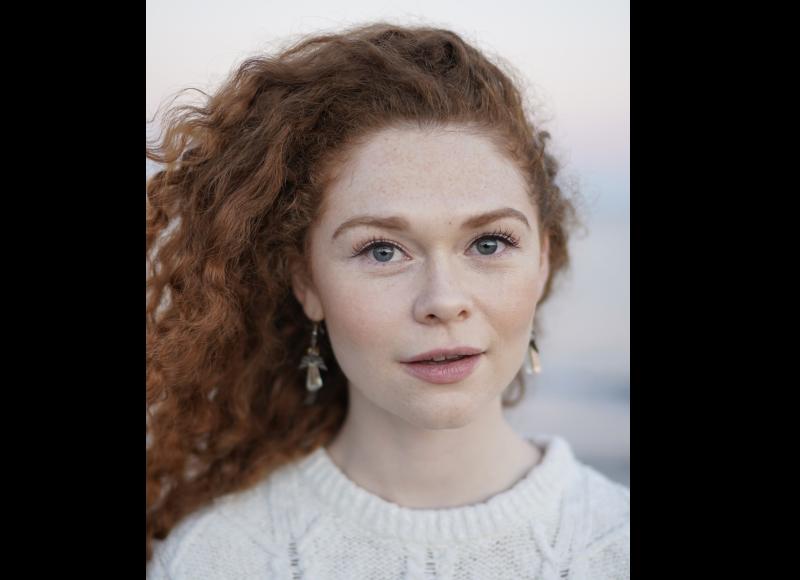 A LIMERICK actress who spent five years on Broadway has finally broken through having secured a role in the hit Netflix horror series Archive 81.

New York born but Kildimo bred Megan Hennessy has fulfilled a lifelong ambition of making it to the silver screen by featuring in Archive 81.

Born in the ‘Big Apple’ to Limerick parents, the theatre enthusiast swapped Stateside for Shannonside at a young age, immersing herself in local performing arts.

She spent three years at Mary Immaculate College, where, following the death of a friend, decided to shake up her life and return to New York to pursue her acting career.

With her heart set a new, she took the tricks of the trade she learned in various theatre groups in Limerick and applied them to several Irish plays she landed big roles in, following her 2016 move.

It wasn’t until the pandemic hit and the imminent postponement of theatre ensued before she even considered going into television.

Sending a self-tape audition to a casting opportunity her agent had spotted, Megan managed to land a role in an eight-part horror series to feature on Netflix in 2022.

The series, which is streaming now, centres around an archivist hired to restore a collection of tapes, whereby he finds himself reconstructing the work of a filmmaker investigating a cult.

Megan plays the part of Rose, an Irish maid, in episode 7, called The Ferryman. Archive 81 is currently one of the most viewed in series in Ireland on Netflix.