Selling Sunset stars confirm their relationship is 'over' 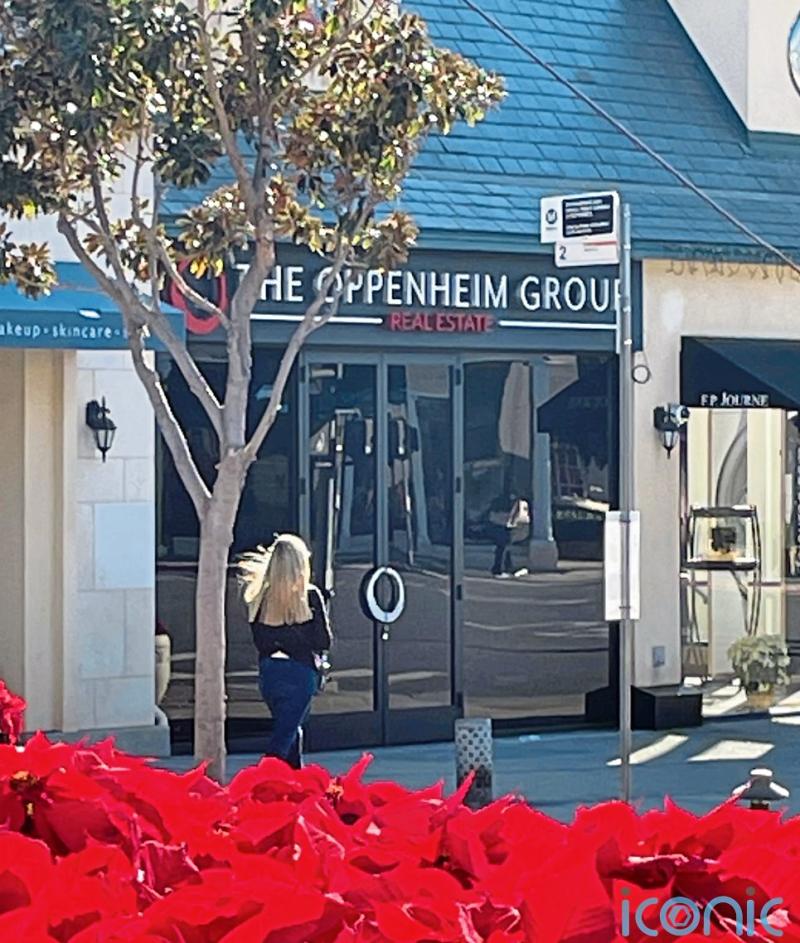 Selling Sunset stars Chrishell Stause and Jason Oppenheim have confirmed their relationship is over after admitting they are not “aligned” on ideas of family.

The split was announced on social media but both sides said they shared a mutual love and respect for each other going forward.

The couple feature in the Los Angeles-based reality TV show, which centres around the Oppenheim Group, a business that Oppenheim shares with his twin brother Brett.

In a heartfelt post on Instagram, Stause said she saw the relationship as a success “no matter what label is attached to it publicly” but acknowledged that “men have the luxury of time” in familial matters.

“I have tried to embrace the world I have found myself in and that includes being open and honest about my relationships,” she said.

“It felt scary and terrifying knowing that it may not end in what society deems a success and what I am ultimately looking for.

“But after many long heartfelt talks I am choosing to see it as a success no matter what label is attached to it publicly.

“Jason was and is my best friend and other than our ideas for family ultimately not being aligned the amount of love and respect we have for each other will not change going forward.”

She continued: “Men have the luxury of time that women don’t and that’s just the way it goes.

“All of that being said, navigating this public terrain is difficult and I am just trying my best.

“No one would rather only speak about work related things more than me.

“But I understand this comes with it and I will always be extremely grateful for the opportunities I have been given.

“Although my initial reaction to a private situation was to not speak on it, sometimes it’s easier to just live transparently because we only get one chance at this life.

“I very much hope to one day have a family and decisions I make at this point are with that goal in mind.

“Thank you for the kindness and support to those who understand.

“And thank you Jason for the most incredible relationship and for consistently being honest with me even when it hurts.”

In a story on his own Instagram page, Oppenheim said Stause was “the most amazing girlfriend I’ve ever had” but corroborated the couple had “different wants”.

“While Chrishell and I are no longer together we remain best friends and will always love and support one another,” he wrote.

“She was the most amazing girlfriend I’ve ever had and it was the happiest and most fulfilling relationship of my life.

“While we have different wants regarding a family, we continue to have the utmost respect for one another.

“Chrishell is an exceptional human being and loving her and having her in my life is one of the best things that has ever happened to me.”

The news comes just months after the couple made their official red carpet debut in August.