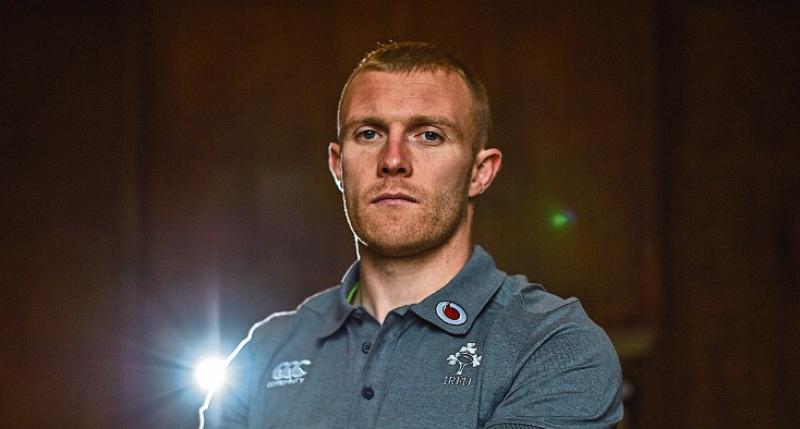 MUNSTER Rugby and Ireland star Keith Earls will be among the guests joining Ryan Tubridy on this week's Late Late Show, it has been announced.

In a rare television interview, the Limerick man, who is the second-highest try-scorer for Ireland, will chat to Ryan about the reality of growing up in Moyross and his many physical and mental battles throughout his time in professional rugby.

The interview will be broadcast just ahead of the release of Keith's autobiography ‘Fight Or Flight: My Life, My Choices’.

Published by Reach Sport, the book will be available from October 21.

Separately, this Friday's Late Late Show will pay tribute to Chieftans' founder Paddy Moloney, through music, songs and stories while action hero, actor Liam Neeson will talk about his most important role, as UNICEF's Goodwill Ambassador for the Get a Vaccine - Give a Vaccine campaign. 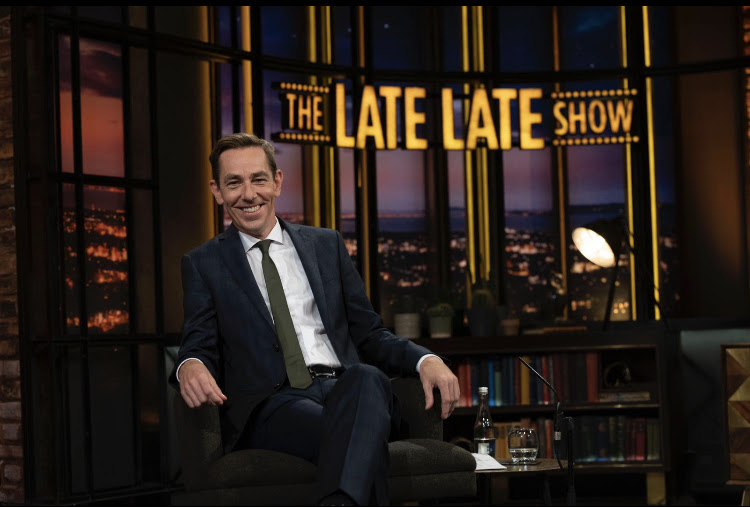 The Late Late Show is broadcast on RTÉ One television at 9.35pm on Friday