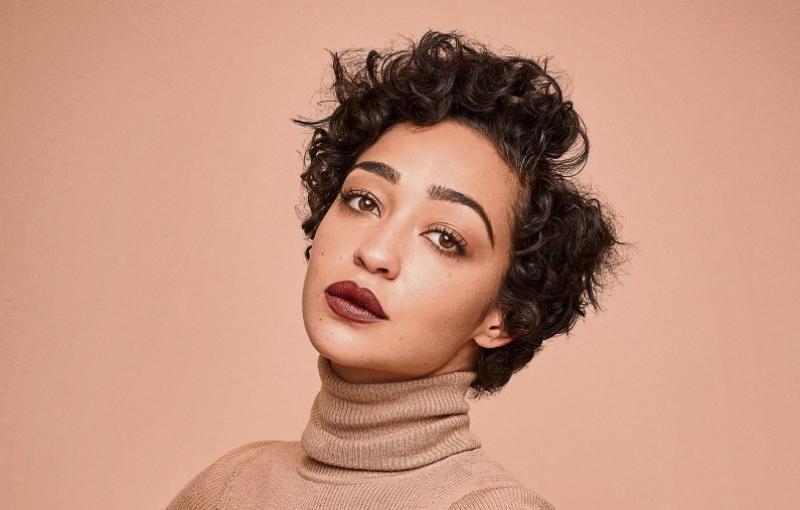 AN Oscar-nominated Limerick actress will be among a star-studded cast who will join Ryan Tubridy on this week's Late Late Show.

Ruth, who was born in Ethiopia, will discuss her “incredible career both on-stage and on-screen” as well as her new film Passing.

She'll also talk about her exciting plans to star in Macbeth with James Bond superstar Daniel Craig on Broadway next year.

Ruth, 39, is best known for her role in the AMC television series Preacher and the movie Loving, a 1967 Virginia based film exploring the topic of interracial marriage, for which she received a 2017 Golden Globe and Oscar nomination.

Previously described as a “rare and powerful great”, she went to national school at Roxborough in Limerick and later spent part of her secondary school at Scoil Carmel on O’Connell Avenue, before completing her drama studies at Trinity College Dublin.

Big show for you this Friday night

Joining us tomorrow night from 9.35pm...

Model Rosanna Davison will talk to Ryan about her turbulent journey to motherhood. From suffering 15 miscarriages, surrogacy, to the surprise of carrying identical twin boys throughout the pandemic.

Peter Schmeichel will be on the show to talk about his hugely successful spell at Manchester United, his regrets about leaving the club, his father who was a Polish double agent and the pride he feels in his own son - Leicester and Denmark goalkeeper Kasper Schmeichel.

Andrew McGinley will discuss life after the deaths of his three young children at the hands of his wife and the children's mother, Deirdre Morley.

Steve Garrigan from Kodaline who will be talking about a life dealing with shyness, anxiety and panic attacks and he will also be giving us a very special performance of his classic song High Hopes.

The Late Late Show airs on RTÉ One television at 9.35pm on Friday.