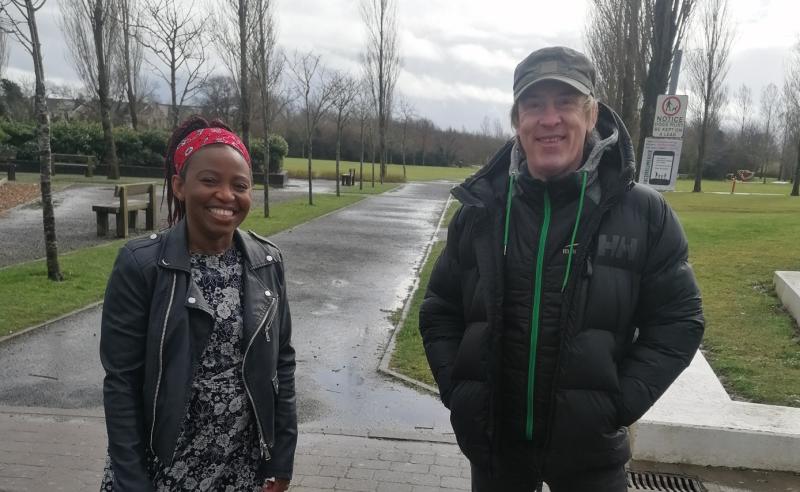 An IRISH speaking uilleann piper and a GAA-mad Congolese woman - both of whom live in Limerick - will feature on a new TG4 series.

Jeannine O’ Brien, who came from the Congo in 2001, after an invitation from her brother, quickly fell in love with hurling and football.

Now living in Castletroy, in what she described as a “lovely and welcoming community”, the mother-of-four admitted that it wasn’t until she joined Monaleen GAA club that she had a real place to connect with others within her parish.

“It was fantastic to meet all the lovely ladies. When I moved here, I didn’t know many people. GAA allowed me to get involved in my community.

“For any foreigner coming here, it’s a good way to get to know people, as it gives you someone to talk with when standing at the school gates or supermarkets,” said the Kinshasa woman, who met and married a Knocklong man after moving to the Treaty County.

The second Limerick resident, who will also feature in episode two on October 7 is Meaghan Haughian, an Irish speaking Uilleann Piper from Canada now living in Murroe.

From a prairie province called Saskatchewan in the middle of the country, Meaghan first picked up the pipes at a young age before deciding to come to Ireland to pursue an MA in Ethnomusicology at UL. 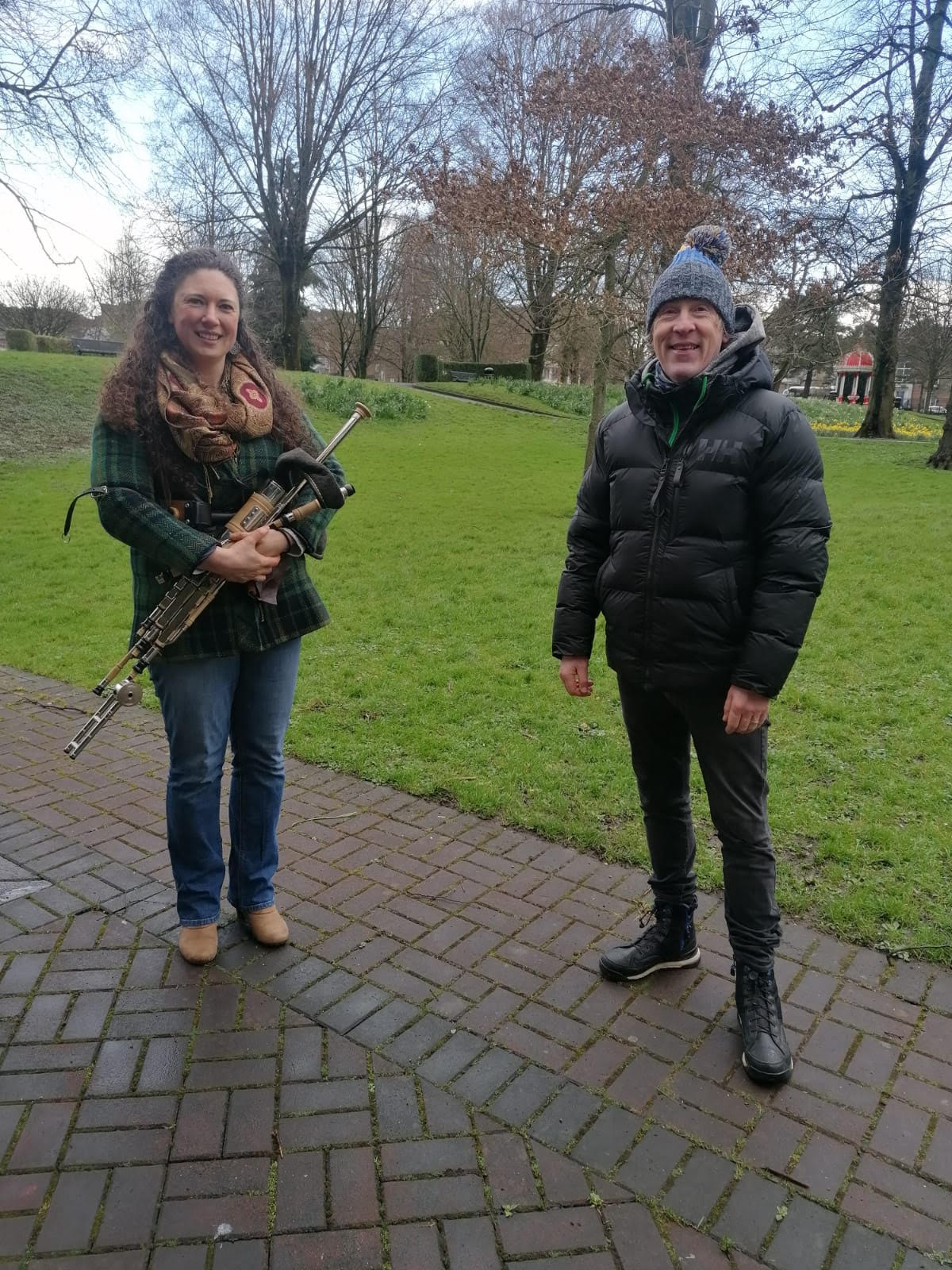 Captivated by Limerick, the Irish language and culture, she said: “I love that Limerick is big enough to have most of the amenities one would need but is also situated in the west, not too far from the ocean, the music, the Irish language, and the wildness of the Atlantic coast.”

After a friend who was a big fan of Hector’s weekly podcast put Meaghan in touch with the show, the People’s Park in Limerick City was chosen as the backdrop for an enjoyable chat that was “over before I knew it.”

“After I played a few tunes on the pipes, we discussed why I came to Ireland, the difficulties of getting a work permit, acceptance into Irish society, and things like that,” the traditional Irish musician stated.

Catch Jeannine and Meaghan on episode two of Hector – Éire Nua on TG4 on Thursday, October 7 at 9.30pm.