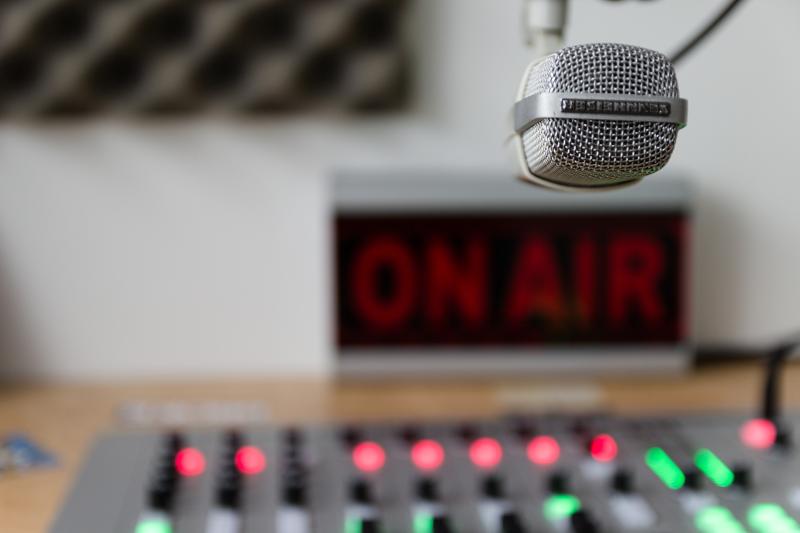 ULFM, the university radio station based at the University of Limerick is celebrating 10 years on air this September.

To make the milestone, the student-led station which is located in the Student Life Centre will be broadcasting a week of online shows to reminisce on its history and various successes throughout the years.

From tomorrow, a number of alumni will be returning for one off special programmes. Discussions such as the importance of student media and student related issues will also be a theme for the event.

Celebrations will kick off at 10am Monday with a full day of broadcasting in store followed by Tuesday’s lineup of shows from 10am to 4pm on ULFM’s history and a look down through the years with founding members, alumni, current and former Union officers.

Wednesday, September 22 will play host to an intervarsity event in which student radio stations from across the country will collaborate with ULFM for a day of fundraising shows in aid of local charity, Doras Luimni.

A 12-hour broadcast will take over the airwaves between 9am and 9pm on Thursday, September 23, in aid of Limerick’s Gateway to Education with shows from a number of clubs and societies and ULFM members.

The celebrations will wrap up next Friday with one of ULFM’s famous Discord server quizzes.

The week’s events will be livestreamed on the ULFM Facebook.

Established in 2011 by the then ULSU Communications Officer, Kelly O’Brien, the station is run by a number of elected student volunteers who make up a committee divided into technical and administration teams.

ULFM prides itself on its policy of no experience is necessary, welcoming students from all courses and backgrounds to broadcast their passions and interests on air.

If you want to get involved, sign up at the ULFM Wolves site now.