Seventeen movies to check out this weekend 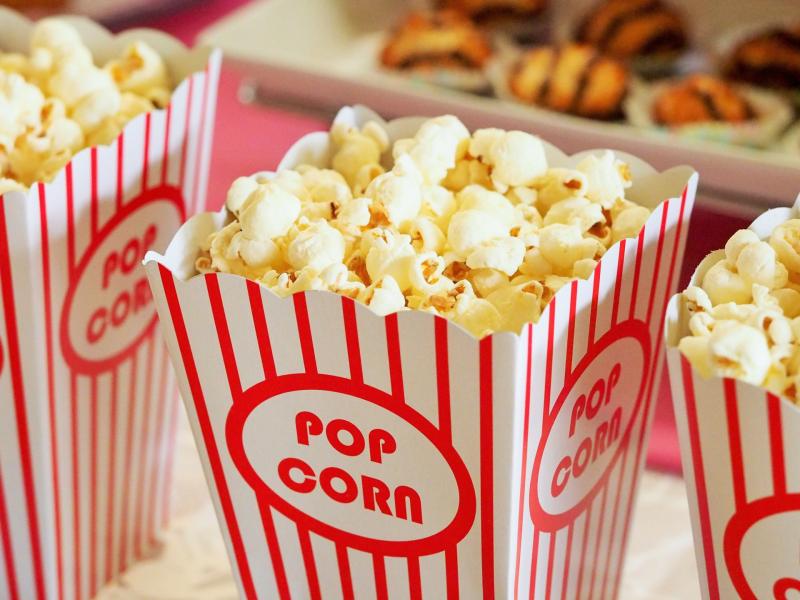 The Ministry of truth. A ropey place to work, everyday spent rewriting history to suit the whims of those in charge. One man is sick of his job and his place in a totalitarian regime so decides to rebel with his greatest weapon. His heart. John Hurt does amazing work in a brutally bleak yet oddly beautiful adaption of George Orwell's prescient novel. Not a fun watch but an important watch. Suzanna Hamilton and Richard Burton (in his last film) do very first rate work.

Life is tough for Norvel Greenwood. Adulthood has not turned out the way he thought it would and when he takes a trip into the wilderness to reconnect with his long estranged father things really go off the rails. Once a week in this list there'll be a film that will offend some and here's this week's. But those who stick with it will be rewarded with a darkly effective and blackly comic look at life's stranger relationships. Elijah Wood rocks the main role.

Meryl Streep is on top form as a film star called Suzanne Vale who's trying to rebuild both her career and her relationship with her mother after a cocaine overdose nearly kills her. The late and sorely missed Carrie Fisher wrote this funny and moving film from her own novel which was kinda sorta based on her own life. There's a superb cast too including Shirley Maclaine, Gene Hackman & Richard Dreyfuss amongst others.

Something strange is happening to Samantha. Newly married life isn't really enjoyable when you're being stalked by a face from your past and when no one believes you it feels even worse. The decidedly un-pc title of Peter Walker's 1976 horror film may date it but it's still a genuinely effective slice of schlock horror who's influence is still being felt in movies today. Lynne Frederick puts in a barnstormer of a lead performance.

An ancient prophecy has told Jason he'll one day take the throne of Greece but first he must set out on an adventure to find a mythical golden fleece. Will it be an easy journey? HAH! Ray Harryhausen's special effects gave children nightmares when it was released 58 years ago and they still look splendid now, buoying a fun filled fantasy film that still holds it's own in a time of CGI overload. Todd Armstrong's Jason is a hero for all the family.

Wilfred Robarts, a barrister, has just taken on a hell of a case. Leonard Vole has been accused of murder and the case against him is strong, especially when his wife is called into the witness stand against him. Billy Wilder's take on Agatha Christie's story is a cracker with Wilder's directorial skill removing the staginess from the story and turning it into a vital, tense and witty watch. Marlene Dietrich, Charles Laughton and Tyrone Power all hit their marks wonderfully.

When he wanders into Sioux territory John Morgan is in big trouble. But he's spared by Chief Yellow Hand when his physical characteristics catch the eye of the tribe. One of the first American westerns to show Native Americans as real people and not just cannon fodder. It's not a total success but it's an interesting first insight into a culture rarely seen onscreen. It's brutally violent in parts too so be wary. Richard Harris and Manu Topou are strong here.

A retired cat burglar living a quiet life on the French Riviera is being framed for crimes he didn't commit and wants to find out who is doing so and why. Alfred Hitchcock's 1955 comedy thriller is a perfect lazy afternoon watch. A funny, playful, tense and glorious looking film. The French scenery is almost as pretty as star Grace Kelly and the chemistry between her and Cary Grant is spot on.

Supreme Court Justice Ruth Bader Ginsberg passed away last year and here's her story set out over 37 years of her life from her first day in Harvard law up to the moment she made history in the early 90's. Felicity Jones does fine work in a story not many people will know about outside the United States. As with most biopics it treads the usual steps but those steps are expertly taken. Justin Theroux and Kathy Bates are ace in support.

1988. Aliens land on earth. 1991. They're getting jobs as cops. The integration isn't smooth. Human cop Sykes is partnered with alien cop Sam and he's not happy about it at all. On the surface a buddy cop film but this one is far deeper and better than you'll initially think as it's necessarily blunt metaphors bleed into the narrative. James Caan and a very likable Mandy Patakin work well together (eventually!)

A priceless artifact is nabbed on a train bound for Edinburgh from London and it's owner meets his maker too. Luckily Sherlock Holmes is onboard and he's about to put his world famous detecting prowess to work. Basil Rathbone's thirteenth film as Holmes is a well put together mystery, and as atmospheric and entertaining as you'd expect from the series. Nigel Bruce and Dennis Hoey add to the fun as Dr Watson and Inspector Lestrade.

There once was a bad man called Dick Cheney who wormed his way up through the US government and found himself seated at the right hand of the most powerful man on earth. A man who listened to Dick way too much. Adam McKay's 2018 drama is messy and overlong but it's also a scathing and excellently acted look at the absolute state of American politics. Christian Bale is great in a cast too packed with famous faces to name.

Gloria lives to dance and free from her marriage is living life to the max. At a club she meets Arnold and takes a chance on a new direction in life. Being with him comes with obstacles, and baggage. Gloria is a bittersweet look at life after 50 that while upsetting and painfully honest in places is ultimately an uplifting watch and one that's carried along by a fantastic leading performance from Julianne Moore.

Al's hitching from New York to Los Angeles to see his dame but his plans take a swerve when the man driving him dies and fearing he'll take the fall for it Al decides to cover up the crime and become the dead man. A simple but really effective slice of film noir that, despite it's visual shoddiness, will get under your skin due to it's unnerving story telling and off kilter feel. Tom Neal and Ann Savage play off each other nicely.

A Swedish family in the Alps find themselves in a very confusing situation after an unexpected reaction during an avalanche. A wry and knowing look at masculinity and what can go wrong with it. Darkly humorous, upsetting and mortifying at times, it's hard to watch but you won't be able to look away. Top notch acting too with two stellar performances from Johannes Kuhnke & Lisa Loven Kongsli. A mature, original film.

Nick's ex is at his concert with her new beau. To look like he's not bothered he asks a random girl in the crowd to pretend to be his new girlfriend and to his surprise Norah agrees. Thus begins a memorable night. Sweet, charming, warm, funny are 4 words you can happily use to describe this lovely romantic comedy. Wait that's 5 words. Michael Cera and Kat Dennings play the titular characters and the chemistry between them is wicked.

Desperate to escape a miserable existence, a Russian woman takes the KGB up on an offer to be trained as an assassin. Turns out she's rather good at it. Other international enforcement agencies have noticed the fact too. Blisteringly silly and chock full of cliche Anna might be but it's also slickly made, stylish as hell, packed with bruising action and carried by decent turns from Sasha Luss, Helen Mirren and Cillian Murphy.