New structure for former Belltable ‘must be accountable’ 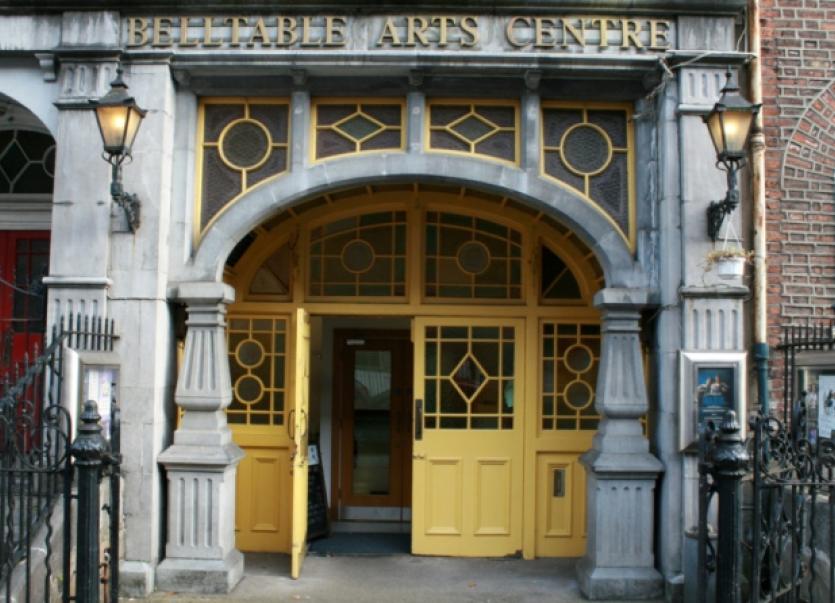 A NEW governance structure for the former Belltable Arts Centre should be in place by the middle of the year, Pat Dowling, deputy CEO of Limerick City and County Council, has said.

A NEW governance structure for the former Belltable Arts Centre should be in place by the middle of the year, Pat Dowling, deputy CEO of Limerick City and County Council, has said.

Events at the 220-seat venue currently known as 69 O’Connell Street are programmed until the end of March, when a partnership between the council and the Lime Tree Theatre comes to an end.

Arts officer Sheila Deegan told a meeting of the Limerick Metropolitan District that the preferred option was to continue operating the facility beyond that date as a dedicated centre for arts and cultural events.

It is proposed to hire a creative director and that the centre will be overseen by a board of directors comprising representatives from the artistic and business communities hired on the basis of a skills matrix.

Labour’s Cllr Joe Leddin noted that the council had bought the building for in excess of €1 million and that another €1 million had gone into refurbishing the venue only to see the Belltable go into liquidation in 2012.

“It is important to get management structure right and we don’t want to be looking at another bailout in future,” he said.

Cllr Leddin, Sinn Fein’s Cllr Seighin O Ceallaigh and Fine Gael’s Cllr Daniel Butler were among the members who said that there were few specifics before them and urged officials to come back with a firm proposal on the corporate governance structure after discussions with the Arts Council were concluded.

Fianna Fail’s Cllr Kieran O’Hanlon said “a scandalous amount of money was wasted” in the renovations while his colleague Cllr James Collins said given that there “will be an ongoing funding requirement from us, Limerick City and County Council should be represented” on the board to ensure accountability.

Mr Dowling said the viability of the venue was of “paramount importance” and officials would return to councillors with a clear proposal after discussions with the Arts Council.

Any legal issues connected with the liquidation and disputes with neighbours were “close to being resolved”, Mr Dowling said.