Torch Players prepare to fly the coop with latest show 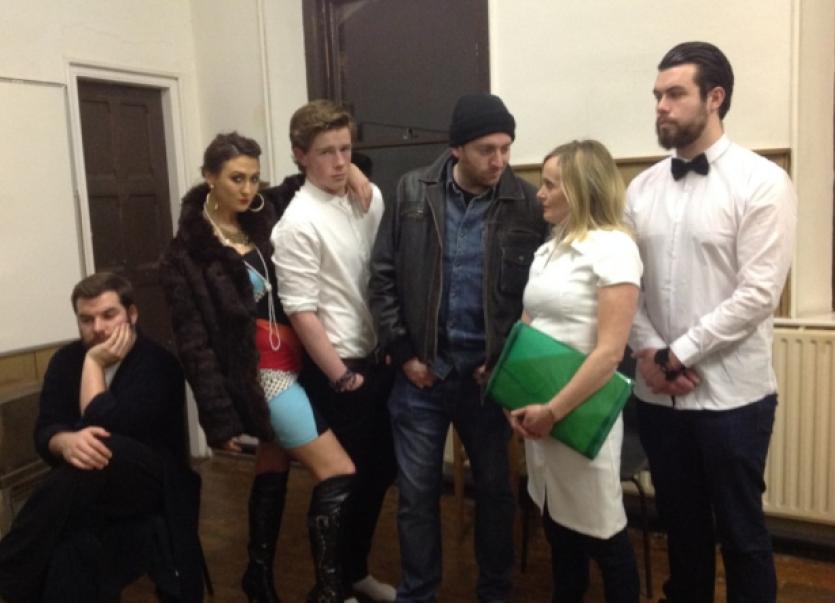 The group present Dale Wasserman’s award-winning stage adaptation of the novel by Ken Kesey, One Flew Over The Cuckoo’s Nest.

The production, directed by Torch stalwart Maurice O’Sullivan, takes place in 69 O’Connell Street - the former Belltable, currently under the adminstration of the Lime Tree - next Tuesday to Saturday, February 24-28.

Set in a psychiatric hospital, the play tells the story of Randle McMurphy - memorably brought to life by Jack Nicholson in the 1975 film version, directed by Milos Forman - a swaggering, fun loving trickster who has himself committed to a mental institution rather than serve his time in prison.

McMurphy’s presence in the institution causes waves and leads to defiance, revolts and a grim power struggle with the tyrannical Nurse Ratched. The clashes between McMurphy and Ratched are at the heartbeat of what is a funny and moving play.

A great cast - including Mícheál O’Dubhghaill, Edel Heaney, John Finn and Paddy Kelly - has been assembled for the production, which comes in the wake of last year’s excellent The Shaughraun. See www.limetreetheatre.ie for more.