A rare chance to see Kevin Barry’s work on stage 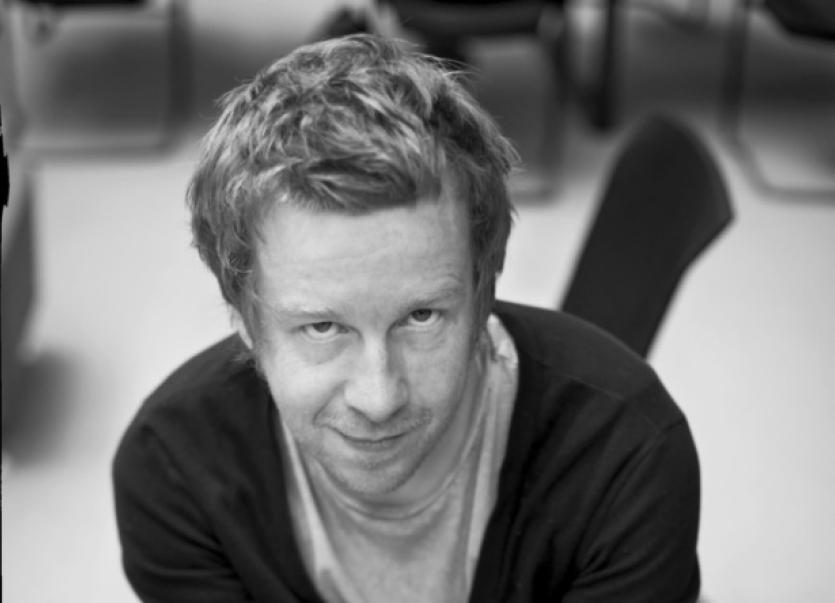 THE ongoing Limerick Arts Encounter programme, which has diverted funds earmarked for the Belltable directly to theatre groups, has created something of an underground movement, using spaces for theatre in an organic way.

THE ongoing Limerick Arts Encounter programme, which has diverted funds earmarked for the Belltable directly to theatre groups, has created something of an underground movement, using spaces for theatre in an organic way.

A palpable feeling of optimism in theatre circles has replaced despair thrown up in the wake of the Belltable’s liquidation, and this month, audiences will have the chance to see a ‘tiny dramatic gem’ by award winning Limerick author Kevin Barry.

Maybe The Night, originally written for radio, is a darkly comic tale from the pen of the City of Bohane author and will receive its first stage presentation in Friars Gate and the interestingly, in the intimate, cavernous surrounds of the Blind Pig on Thomas Street in the city.

The production, the brainchild of producer Monica Spencer and director Joan Sheehy, is the most tantalising of an extensive arts encounter programme, and Barry said this week that he saw “no reason why it can’t work well as a stage piece”.

“It was written as a radio piece originally, but it’s brilliant to see it get a second life in this way,” he explained.

“It’s about two chronic insomniacs who are basically competing to see who’s had a worse night. It’s very black, very dark but essentially a comedy, I think,” explained Kevin.

The choice of venue is particularly interesting, the intimate Friars’ Gate in Kilmallock and the never before used for theatre space in the Blind Pig offering an atmospheric space for the work to be presented.

Kevin said he was “delighted that it’ll be on in Limerick, both city and county”.

Joan Sheehy, a well known theatre practitioner, said it was a “fantastic piece”.

“I have been a fan of Kevin’s work for some time and for ages I have been thinking his ear for dialogue and the way he talks about contemporary Ireland would entirely lend itself to a play,” she explained.

“We heard this short play and thought it would work beautifully on stage. There is a bleakness to it but it is very funny.

“The minute we saw the basement in the Blind Pig, it was just perfect, because we are inside their dark world at night in the piece,” she added.

Maybe the Night is in Friars’ Gate on October 22 and the Blind Pig from October 23 to 26. See www.limetreetheatre.ie for bookings.