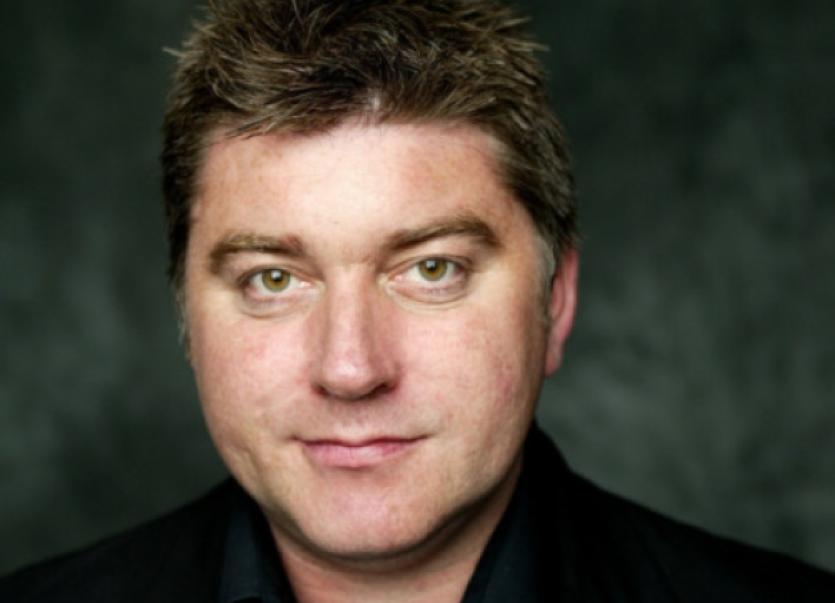 PAT Shortt is to tread the boards in the West End made famous by Laurence Olivier, Helen Mirren and Patrick Stewart.

PAT Shortt is to tread the boards in the West End made famous by Laurence Olivier, Helen Mirren and Patrick Stewart.

Shortt has been cast alongside Harry Potter star Daniel Radcliffe in Martin McDonagh’s The Cripple of Inishmaan, opening this June in the famous Noël Coward Theatre, located just off Leicester Square.

The production is part of acclaimed theatre producer Michael Grandage’s star-studded series at the theatre, which also includes Jude Law and Dame Judi Dench, and Shortt has proclaimed the opportunity “probably one of the biggest things to happen to me since Garage”, for which he won an IFTA Best Actor award in 2008.

“I am looking forward to it, it will be interesting and very exciting playing the West End - it is every actor’s dream to get to the West End, so I am ticking one of the boxes,” he laughed, speaking to the Limerick Leader this week.

“You never know who is going to see you and what doors will open - that is the nature of the business.”

The comedian will feature alongside Radcliffe, who has the lead as Cripple Billy in the blackly comic play.

Another Limerick actor, Gary Lilburn, will also feature in the play.

Shortt has appeared in the revered playwright’s work before - Lonesome West with Druid - as well as appearing in his brother John Michael McDonagh’s films The Guard and the forthcoming Calvary. He said this would dispel any nerves about the West End production.

“No, I don’t have nerves, absolutely not, I am really looking forward to it,” said Pat.

“I know Martin’s work, and him, well, I did two films with his brother John Michael, so I know the material and what is expected of me, I know the play.”

In fact, Shortt believes McDonagh may have “gone to bat” for him with the producers to get the role in the play.

With eight shows a week, running from June to September, and with rehearsals starting in May, Pat will be based in London for some time.

“I have been in training for it because you have to, I have lost a bit of weight and got fitter,” he explained.

The run is already close to sold out, helped by Radcliffe’s star power, who Shortt has yet to meet.

“I have met some of the cast but not him. I am looking forward to working with him. I know from plenty of people who have worked with him that he is a very hard worker,” added Pat.