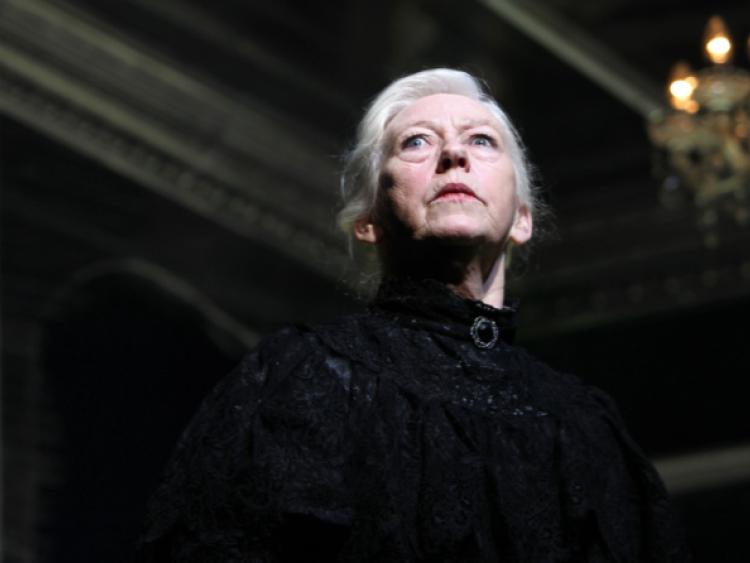 QUEEN Victoria saw it three times in a fortnight, while President Michael D Higgins had the pleasure last week in Dublin’s Gaiety Theatre.

QUEEN Victoria saw it three times in a fortnight, while President Michael D Higgins had the pleasure last week in Dublin’s Gaiety Theatre.

Druid Theatre company has delved into its own glittering past for its latest touring production, in the shape of Dion Boucicault’s The Colleen Bawn, first produced by the company in 1978.

The Irish playwright, active in the 19th century, captures the shifting sands of Irish identity in the Colleen Bawn, which has obvious resonance for the modern day among its suspense-filled tale of ‘tangled love, misplaced honour and downright skullduggery’.

“I thought this would make the perfect play to do for the times that are in it,” explains Garry Hynes, director of the production and a founder of Druid.

“The last time we produced this was in 1978, so this is no new idiosyncrasy. I happen to be a particular fan of Boucicault.”

The 1860 play tells the story of a family in crisis, with financial gain outweighing potential romantic match-ups.

“The funny thing about it is, that these plays, which hinge around a very complicated plot of falling fortunes and everything, at the time actually they were called mortgage melodramas,” says Garry.

“I am not saying it hasn’t a particular relevance, but there is a fantastic spirit in the play, and he is brilliant at spinning a yarn and creating these brilliant cast of characters and going from drama, to melodrama, to poignancy to laughter to tears in a heartbeat.”

Hynes has assembled a top notch cast that again features the effortlessly brilliant Marie Mullen among its ranks, as well as Druid newcomer Kelly McAuley as the eponymous Colleen Bawn.

“Marie is so good that we have used her twice, she is playing two roles,” smiles Garry of the veteran Mullen, a co-founder of Druid.

“This is Kelly’s first time working with us, and the Colleen Bawn itself is a difficult role, a central role, but as a character she is very different from a young woman nowadays, and Kelly does an absolutely great job with it. “She is a talent, she has a big future ahead of her.”

In these difficult economic times, especially for the arts community, it is testament to Druid’s enduring popularity and quality that it is continuing to tour both nationally and internationally, despite slashes to its funding.

“Well, it is difficult, I have got to tell you that,” admits Garry. “Our grant has declined hugely over the last couple of years, and it gets tougher every year.

“I think what you have to do is stay in touch with your audiences - it is an extraordinary thing that people come to the theatre willingly and you have to make sure that when they come in you entertain them and provoke them and divert them, and you make them go out the door wanting to come back in and come again, that is what we have tried to do.”