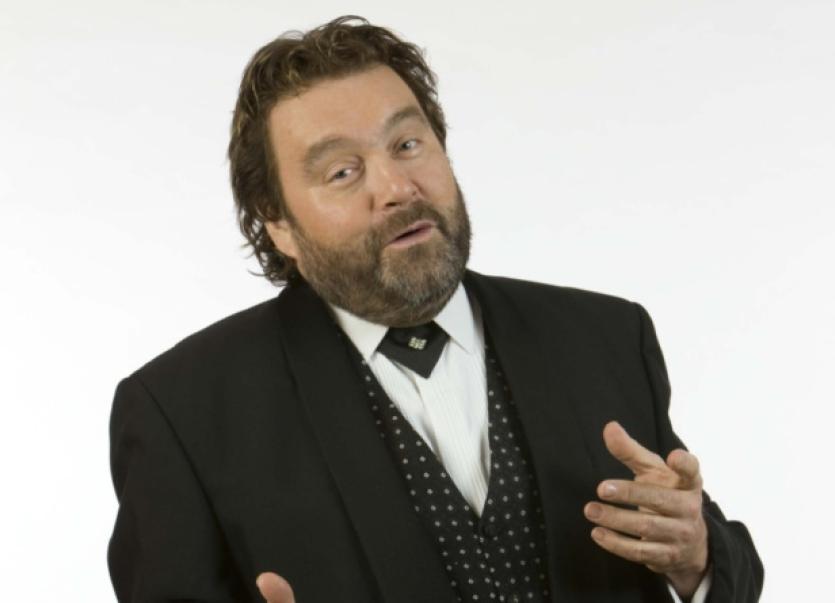 HUGELY popular comedian Brendan Grace continues to close in on 50 years in the business and returns to Limerick for a show in early 2016.

HUGELY popular comedian Brendan Grace continues to close in on 50 years in the business and returns to Limerick for a show in early 2016.

Grace, one of the most popular Irish comedians of his generation, will play a show in the Strand Hotel on Thursday, January 7, tickets for which are on sale now.

Brendan’s latest show features the best and most requested pieces from his vast repertoire over the last 47 years.

Renowned for his sense of timing and ability to read an audience, Grace’s much loved character Bottler remain a favourite, as does his interpretation of an Irish wedding.

Although now residing in the United States with wife Eileen, he still tours Ireland on a regular basis and says the country remains his “first love”. The comedian ran a popular pub in Killaloe for several years and is popular in the region.

He regularly meets with his audience after a show, considering it important to be available for a chat or a photo after the show, especially as people go to the trouble and expense to come out to see him

Showband legend Tommy Drennan will open the show in the Strand. Tickets priced at €30 are available from the hotel on 061-421800.