Behind you! Panto season awakens at UCH 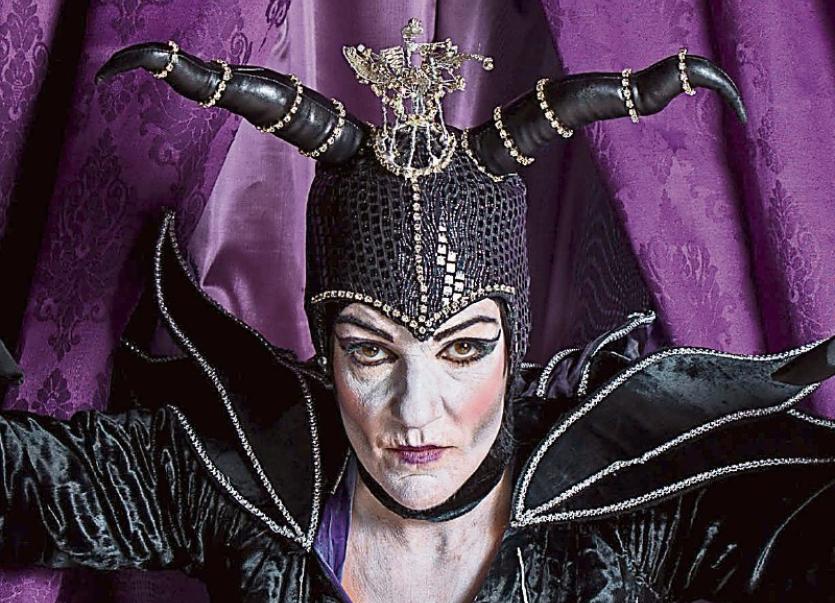 LIMERICK’S very own Leanne Moore returns for her fourth successive panto in the UCH this Christmas – along with Hilda Fay, here playing the Wicked Queen, Maleficent – in Sleeping Beauty. The production team behind last year’s smash hit, the sold-out Jack and the Beanstalk, return, along with Keith Duffy, George McMahon, Richie Hayes, Myles Breen and Richard Lynch. The panto was launched this Tuesday in the Hunt Museum, where Leanne said she was “thrilled” to be returning to her native city for another fun filled panto run. Sleeping Beauty opens on December 16 and runs to January 3. See www.uch.ie for bookings and for an interview with the cast, see the broadsheet editions of the Leader Picture: Alan Place/Fusionshooters