Aine brings Kitty in the Lane to the Friars’ Gate 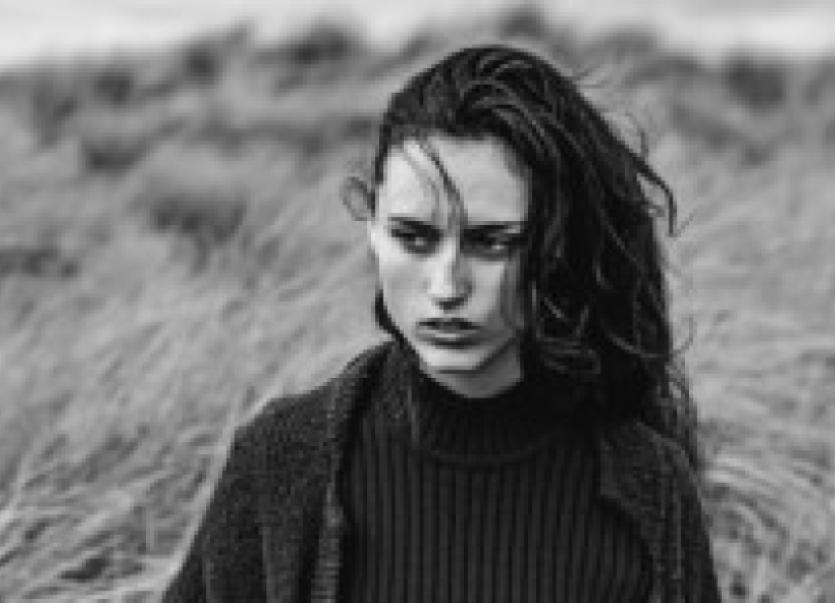 Kitty in the Lane, a play written and performed by Tipperary playwright and actor Áine Ryan will take to the stage at Friars’ Gate Theatre later this month.

Kitty in the Lane, a play written and performed by Tipperary playwright and actor Áine Ryan will take to the stage at Friars’ Gate Theatre later this month.

The production, which won rave reviews at the Edinburgh Fringe Festival last year where it ran for 26 consecutive days, tells the story of a twenty year old girl living in an isolated cottage in rural Ireland with her elderly father.

The action takes place on the eve of a local beauty pageant with Kitty hoping to escape her domestic duties for a night. A dark drama demonstrating the protagonist’s perspective of life as a young woman in a lonesome environment, it is also filled with comedic relief through Kitty’s witty observations and anecdotes of her own reckless activity.

“It is a play about loneliness and the effects of physical and emotional isolation,” Aine told the Leader recently.

“I wanted to write a play dealing with issues frequently felt by residents in rural Ireland and voice it from the perspective of a young female character. It’s a dark play but Kitty is zesty in energy and wit, so from that point of view it is also a tribute to the optimism ever present in the human spirit,” she explained.

The play runs in Friars’ Gate on January 30. See www.friarsgate.ie.