College Players premiere the Rise and Fall of Little Voice 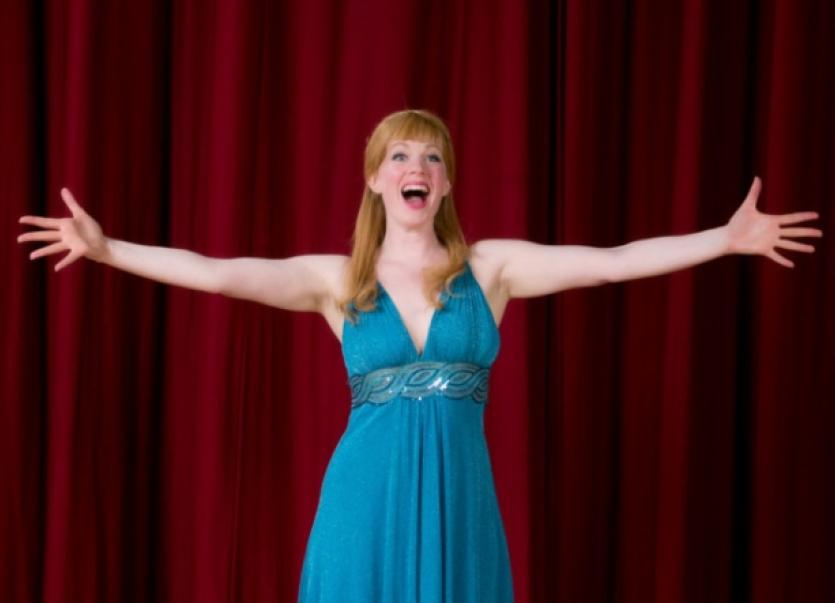 LIMERICK’s oldest theatre company the College Players return with a first in Irish theatre this week.

LIMERICK’s oldest theatre company the College Players return with a first in Irish theatre this week.

The company present Jim Cartwright’s The Rise and Fall of Little Voice, an Irish premiere, in the Lime Tree Theatre this November.

A “modern fairy tale” is how Finneran - who previously directed College’s take on The Seafarer - describes the tale of Little Voice, her domineering mother and failed impresarios in a beguiling story.

“It really is a bittersweet, feel good story with a real sense of redemption,” says Michael.

“The whole thing pivots around this notion of voice. The two main characters are the young woman and her mother, Little Voice, who has a very domineering mother, who’s father is dead, and she doesn’t manage to get a word in edgeways.

“Then, what transpires, as the play goes along, without giving too much away, is that she discovers that she has a voice, but in other ways.

“It is actually a very subtle, clever play, there is some absurd humour, great physical humour and wry nothern wit, but there is real moments of depth and subtlety.

“Cartwright uses the notion of voice in different ways and also uses language in a very clever way - it is one of those plays that has grown on me more and more.”

Four of the six cast members are trained professionally, while Michael is an active theatre practitioner and a founder member of Bare Space Theatre Company. He naturally shies away from the ‘am-dram’ tag and College have consistently impressed in recent years with Lend Me A Tenor and Leading Ladies.

“We are certainly a very community based group and I think it is appropriate, given the year that is in it that, for the community groups in Limerick, we will fly the flag as high as we possibly can,” he says.

The Rise and Fall of Little Voice runs from November 11-15 in the Lime Tree. See www.limetreetheatre.ie