Forum to examine future of the arts in Limerick 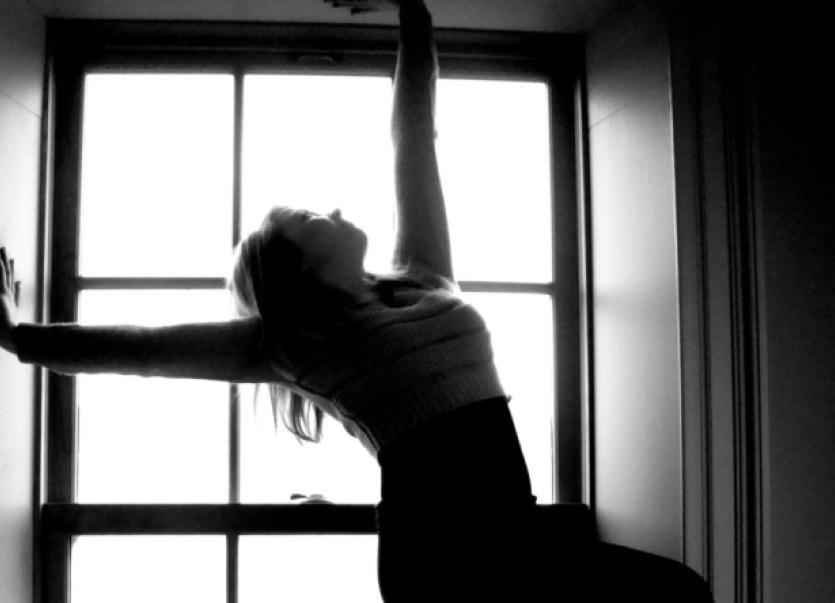 The London based producer, with a list of West End credits as long as his arm, has analysed the situation in the arts in his home city of Limerick ahead of City of Culture and framed against the backdrop of the 2030 economic plan and will present the results this weekend at a two day conference called The Limerick Experiment in St John’s Church, now Dance Limerick.

A series of talks with high profile speakers under the theme of Imagining the Future for the Arts in Limerick, the event aims to stimulate conversation among key cultural stakeholders.

“Ordinary citizens coming together to have a chat about things and see what can be done. It is not a protest, it is an open discussion between all the stakeholders in the arts and culture sector in the city,” says Monica Spencer, a theatre practitioner who came up with the idea as part of the Limerick Arts Encounter programme.

“The arts can have a major impact on a region,” says Monica. “What we can see from the controversy at the moment is how that can be hijacked politically. But fundamentally, if you are talking to people, there is the notion of a public sphere where civilians like us try to find a space where they can begin to open dialogue with state bodies.

“This would be very much an overture on our part as a group of activists and people to benefit in any way we can from the arts.”

Kevin Wallace says that “we often position the arts, and put them on a pedestal and call them culture”.

“I think it is very important that they are seen for what they really are, which is entertainment. Culture can’t live an ivory tower where practitioners are talking and performing for themselves, you need to reach out.”

The event also feature a multidisciplinary performance event on Saturday night, with seven new pieces emerging from a workshop with Gavan Kostick of Fishamble. The results, says Monica, are “very interesting”.

“They are tasters of different ways of producing and presenting work. They are different in what we are used to seeing in terms of locally produced professional work.”

See www.limetreetheatre.ie for details on tickets.