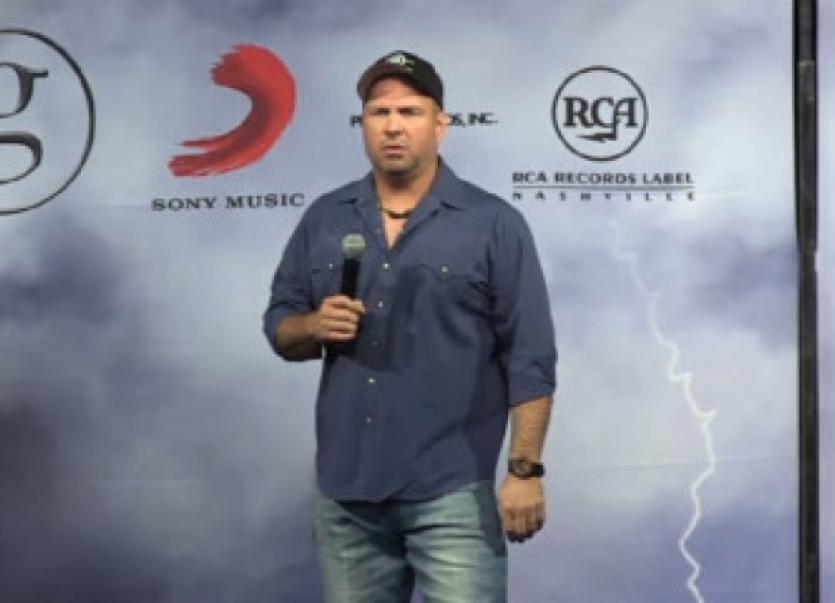 IT was a musical disaster of epic proportions that transfixed a nation and is now set to be made into a stage show.

IT was a musical disaster of epic proportions that transfixed a nation and is now set to be made into a stage show.

A drama about the failed Croke Park concerts that were to feature Garth Brooks last summer is to come to Limerick later this year.

Playwright Fiona Looney and actress Deirdre O’Kane are reportedly teaming up for the project Are You There Garth? It’s Me Margaret, which will use the events of the aborted five concerts that ran into planning issues in July last year as a backdrop.

A huge amount of local fans were among the 400,000 who bought tickets to see Brooks, with the country superstar even taking to local airwaves after demand left local fans empty handed to assure them that Limerick would get “special attention”.

Ultimately the concerts failed to go ahead, despite international pressure on Dublin’s local authority and the Government and with the issue dominating the news cycle in Ireland.

Moone Boy actress O’Kane has said the piece will focus on a devoted country and western fan - which she will play, despite not being a fan of the country superstar.

“I’m not a fan of Garth Brooks, I wouldn’t know his music,” she said.

“But Fiona is amazing at capturing a person like this. I love that she’s taken one person’s story in the midst of all that sheer madness and gone to the heart of what it really meant to somebody and her love of Brooks.”

O’Looney, who previously collaborated with O’Kane on stage plays Dandelions and Greener, tweeted that the play would run in “Galway, Cork and Limerick first, then two weeks in Gaiety”.

It is understood that the producers of the show are in discussions about bringing it to Limerick later in the year, possibly in October, but this has yet to be finalised.

At the height of the hysteria in July 2014, Brooks made specific reference at an extraordinary press conference in Nashville to the “sweet” letters he had received from fans in Limerick, declaring how he made sure that “everyone in Limerick who was in that line, was taken care of”.