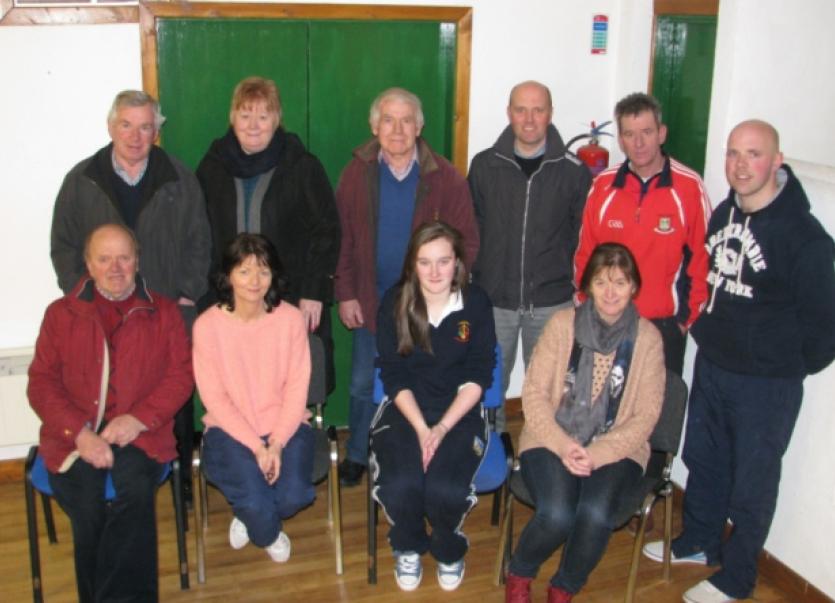 THE MIDDLE of March means three things - the feast day of our patron saint, Cheltenham and a top class play from St Patrick’s Players.

THE MIDDLE of March means three things - the feast day of our patron saint, Cheltenham and a top class play from St Patrick’s Players.

The great John B Keane’s Sive is this year’s chosen play by the Cloverfield group. It follows last year’s successful run with Many Young Men of Twenty. Sive was first produced by the Abbey Theatre in 1985 and had a very successful national tour in 2014. So if you missed that, now is your chance.

The last chance to see it will be a charity night in the Millennium Centre, Caherconlish on Sunday, March 29 at 8.30pm.

Long-standing member, Pat O’Dea, said Sive was a sell-out when performed by the group over twenty years ago.

“This production includes some of the old guard as well as some new blood. The story is centred around an 18-year-old girl, Sive, who is illegitimate. She lives with her uncle Mike, his wife Mena, and Nanna who is Mike’s mother,” explains Pat.

A local matchmaker, Thomasheen Sean Rua decides that Sive should marry a man called Seán Dota. Thomasheen convinces Mena to organise the marriage of Sive to Seán Dota. Sive, however, is in love with a young man called Liam Scuab.

However, the path of love does not run smoothly.

“Don’t miss this opportunity to rediscover this dark powerful story of greed and passion,” said Pat, who plays Seán Dóta.

It is directed masterfully by Carmel Gleeson.