The Boneyard Man returns for Theatre at the Savoy 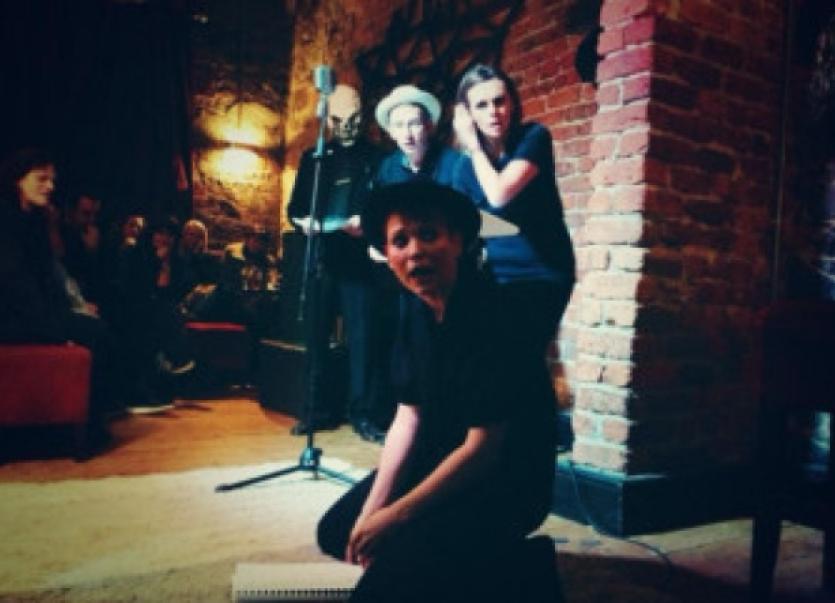 A DOUBLE line-up of great shows makes up October’s Theatre at the Savoy series.

A DOUBLE line-up of great shows makes up October’s Theatre at the Savoy series.

The lunch-time and evening shows in the Savoy are hugely popular and top class theatre is always guaranteed from the booking team.

First up next week is Crude Mechanicals on October 30 and 31 - 1.05pm and 6.05pm - a laugh out loud comedy inspired by William Shakespeare’s A Midsummer Night’s Dream, starring October 2014 starring Clare Barrett.

On Thursday October 30 at 9pm, Norma Lowney’s hilarious radio play, the Boneyard Man, returns to a stage after a sucessful outing in Dr John’s.

Eight new hilarious episodes will form a four month long residency for Lowney and her cast.