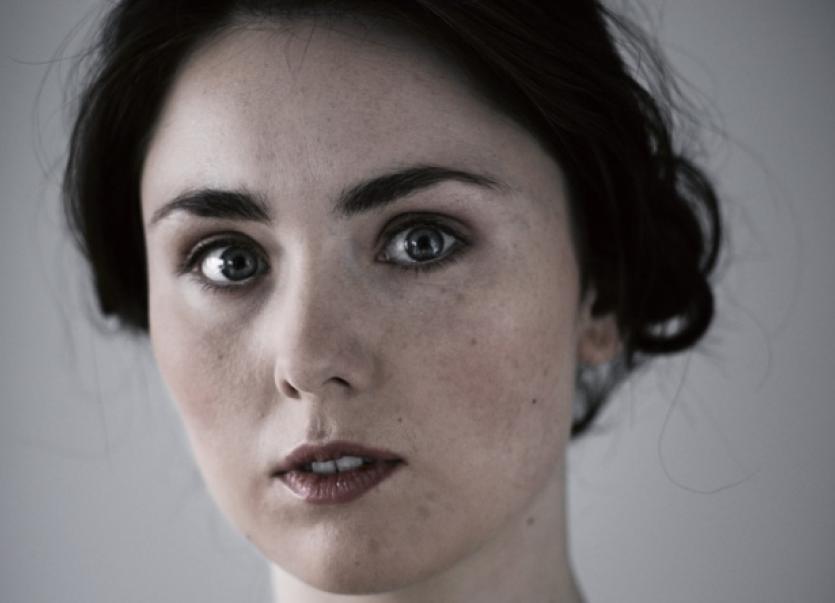 TWO years ago, on the opening night of the Lime Tree Theatre, Abbey Theatre director Fiach Mac Conghail promised that the national theatre would “be here more often” in future.

TWO years ago, on the opening night of the Lime Tree Theatre, Abbey Theatre director Fiach Mac Conghail promised that the national theatre would “be here more often” in future.

True to his word, the Abbey return this month with John B. Keane’s Sive, one of the great plays in the Irish theatre canon, almost two years to the day after bringing Sean O’Casey’s superb The Plough and the Stars to the 510 seater theatre.

If the success of Sive on the Abbey stage in Dublin is anything to go by, we are in for something special.

“I think we had 30,000 people see it. It was really popular which was great,” raves young Cork actress Roisin O’Neill, who plays the titular character in the play, a dark, powerful story of greed and passion, which is directed by Conall Morrison.

“Obviously it is on the Leaving Cert course, but we had a load of people come and see it two and three times, which is kind of fascinating and quite wonderful. People came to see it again and again.”

The story, set in rural Kerry in the 1950s, deals with themes of illegitimacy, poverty and arranged marriages and is evocative of its time as well as containing deeper meaning.

Roisin, who plays Sive, says the role allows her some freedom as her character changes in outlook as the storyline turns toward tragedy.

“What is great for me is that I get to be on the heroine side of things, I am automatically at an advantage there, that the audience want to side with me,” she smiles.

“She is so inquisitive, innocent and youthful at the start, so full of life and possibility and that is really enjoyable - her mind is so untouched, which is really nice.

“I love that part of it, and then there is a really nice arc for me as an actor that by the second act she is pregnant with desolation and carrying her own extinction,” she adds.

The story of match-maker Thomasheen Seán Rua who offers a large sum for Sive’s hand in marriage to an elderly farmer is set in its time, but has modern echoes - not least internationally, Roisin argues.

“If you look at Pakistan, India or Africa, there are so many young girls entering into these arranged marriages with older men, this is happening all over the world to this day. It is not happening here, but I do think we all read about it and it is relevant for that reason,” she says. “It is like a Greek tragedy, it is quite epic in nature. Everything that happens has a knock on effect. It is tragic, but it is very funny as well, very dark humour.”

Sive runs in the Lime Tree from October 28-November 1