Helena’s new play The River ready to be launched 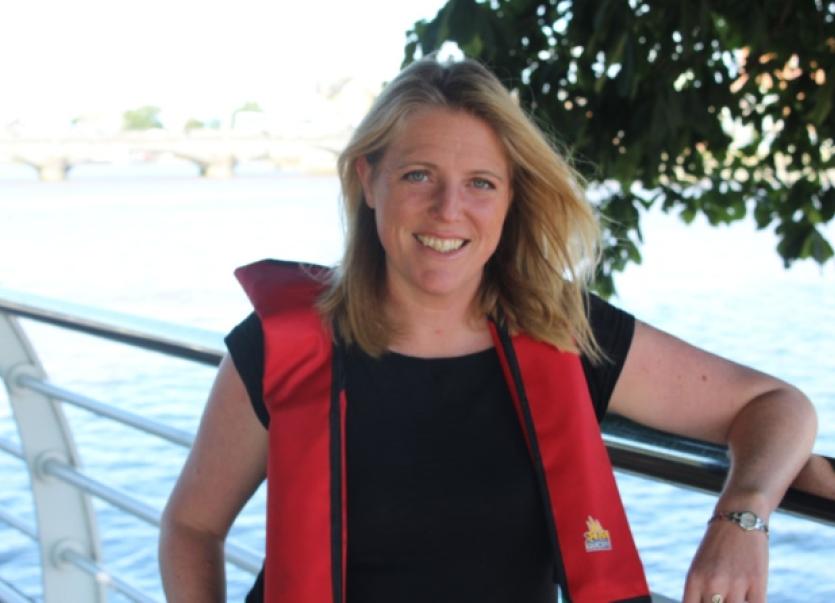 A unique new play will make its debut on the river Shannon in Limerick city this week.

A unique new play will make its debut on the river Shannon in Limerick city this week.

The River, a City of Culture backed Made in Limerick project produced in conjunction with Viva Voce theatre company, will premiere on a 90ft Dutch Barge at Custom House Quay.

The Helena Enright penned play, directed by Ciarda Tobin, opens this Wednesday at 1pm for previews and runs daily except Tuesdays until September 1, with a lunchtime and evening show at 7.30pm.

Enright, a founder member of Amalgamotion, is one of Limerick’s foremost playwrights, whose previous works have dealt with subjects such as domestic violence, cancer, road fatalities and war.

Her 2007 play, Walking Away, was particularly powerful, detailing women’s experiences of domestic abuse.

The River is billed as a “multi-sensory theatrical experience about the river Shannon based on real stories”, with Terry Wogan a noted contributor.

“The playwright interviewed people from all walks of life over the past year and a half and the play itself is a testament to their generosity of spirit,” explained a spokesperson.

Tickets are limited to 15 per performance and can be reserved online or booked over the phone. Appropriate footwear must be worn - no heels. The show lasts for an hour.