New play on the Colleen Bawn story to open in Limerick 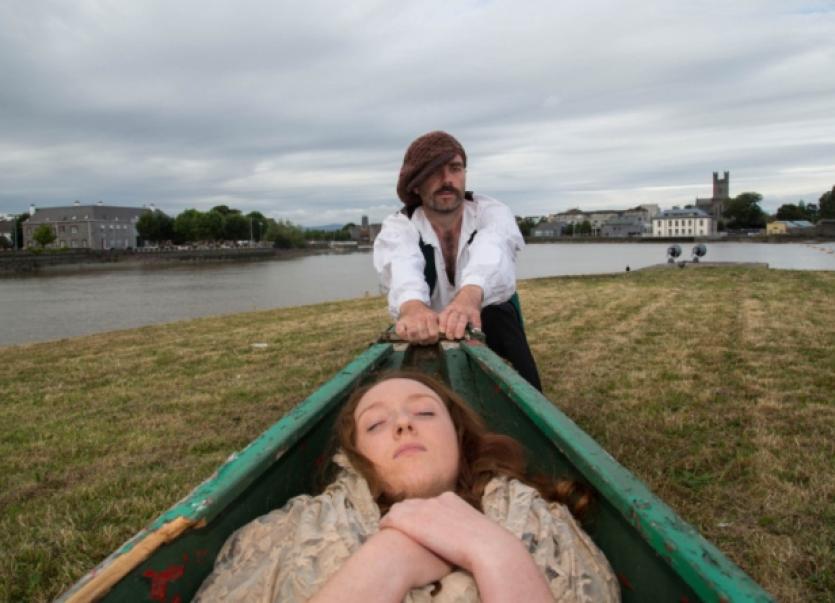 SHANNON Rowing Club in Limerick city is to be the host venue for a new re-telling of the famous Colleen Bawn story, opening this Thursday.

SHANNON Rowing Club in Limerick city is to be the host venue for a new re-telling of the famous Colleen Bawn story, opening this Thursday.

The Colleen Bawn Trials, directed by Joan Sheehy, will utilise the iconic venue to tell the historic facts behind one of Limerick’s most famous stories.

The intriguing piece, which was devised in collaboration with sonic artist John Greenwood, visual artist Anne Marie Morrin and videographer Art O’Laoire, revisits the facts behind the story of fifteen year old Ellen Hanley whose body was washed ashore in the Shannon Estuary in 1820.

The high profile trial that sent her murderers to the gallows featured Daniel O’Connell as defence lawyer and the dramatic story has inspired many versions including the Boucicault play, The Colleen Bawn, a 1911 film of the same name, an opera and novel.

The play, which will move through the rowing club to tell its tale, stars Malcolm Adams, Gene Rooney, Patrick Ryan and Shane Whisker, with actors from Limerick Youth Theatre.

It opens this Thursday and runs until August 23. Booking is through the City of Culture office on 061-525031.