Old Dell building in Limerick to be used as culture venue 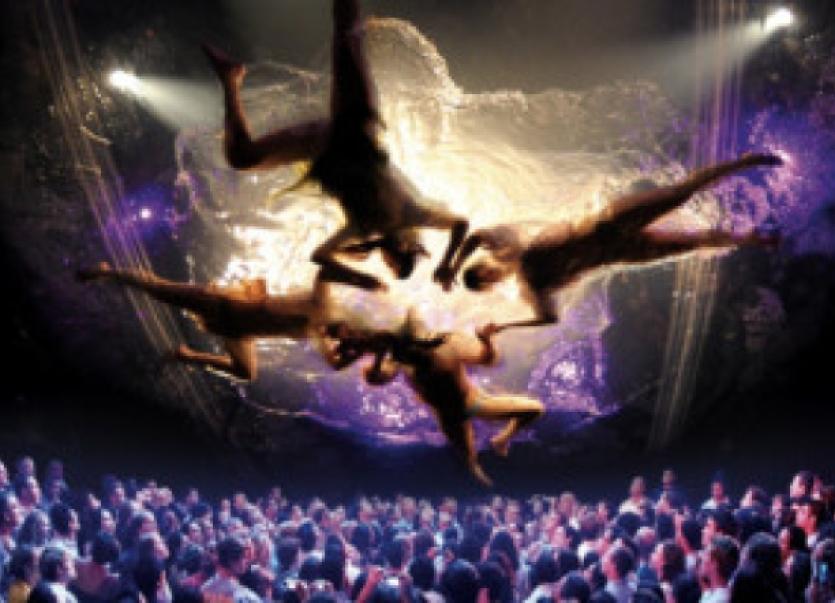 THE old Dell building in Castletroy is expected to be transformed into a massive venue for City of Culture, the Limerick Leader can reveal.

THE old Dell building in Castletroy is expected to be transformed into a massive venue for City of Culture, the Limerick Leader can reveal.

A section of the enormous 365,000 square foot building that previously housed Wang and Dell is to be used for the eye-popping ‘rave of a show’, Fuerza Bruta, if agreement can be reached this week.

While contracts have not yet been signed between City of Culture and the building’s owner PJ Noonan, sources close to both parties said a deal was expected to be signed off on this week.

Tickets for the spectacular Fuerza Bruta, which is to take place from March 13-22, are already on sale from the City of Culture website, with the venue listed as the ‘Old Dell Building’.

City of Culture promoter John Cleary confirmed the potential use of the venue, which has been a rehearsal space for Limerick bands The Cranberries and Giveamanakick in the past, but has not been in use since Dell centralised their operations in Raheen in 2003.

“It will be staged in the old Dell factory in Castletroy,” confirmed Mr Cleary, promoter for Riverdance, Fuerza Bruta and a number of events for City of Culture.

“The stage setting is absolutely gigantic, you couldn’t put it on a traditional stage, there is water and strobe lighting involved - you need a warehouse facility that you can build from the inside out, and a big venue like that where there is parking and from a logistical point of view, yet is not too far out from the city,” he explained.

The team behind Limerick’s NYE celebrations, Paul Boland and Joe Clarke of CWB, are working on Fuerza Bruta and securing and transforming the warehouse on a project basis for City of Culture.

It is expected that the building, if a deal is reached with Mr Noonan, will be utilised for further flagship events throughout the year.

The show is to be launched next week, but tickets are already on sale and promotion will feature heavily at Riverdance in the UL Arena this week, which will be seen by more than 17,000 people.