College Players are back with ‘screwball’ comedy 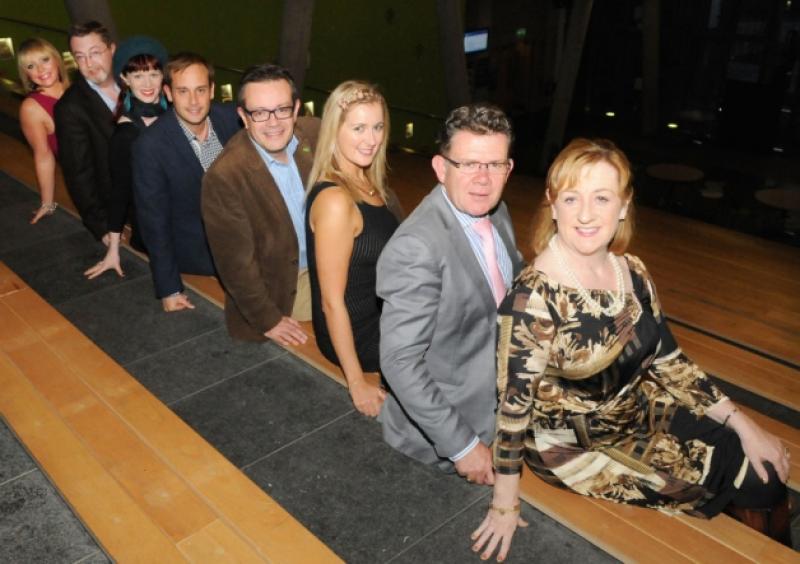 A ‘Rolls Royce’ cast, a lavish set and a madcap comedy - it must be the return of College Players to the stage.

A ‘Rolls Royce’ cast, a lavish set and a madcap comedy - it must be the return of College Players to the stage.

Limerick’s oldest theatre company are back next week with Ken Ludwig’s Lend Me a Tenor, a marked difference from the rather more serious Ibsen play A Dolls House, also staged in the Lime Tree earlier this year.

The decision to select such a markedly different play was “deliberate”, explains director Joan McGarry.

“We felt that part of our philosophy would be to do contemporary, modern work, but also to go back into the classics,” she explains.

“We felt it would be a good stretch of the group to do some classic theatre and the Ibsen play was picked and it went off very successfully. It was very different to this, but it is good to stretch a group to go from one extreme to another type of theatre.”

Lend Me A Tenor tells tale of world famous tenor, Tito “Il Stupendo” Morelli who falls into a - you guessed it - a stupor and the understudy is required to perform. With two Othellos running around in costume and women running around in lingerie, hilarity prevails.

The play won a heap of awards when first produced, and Joan says that it is a “scream”.

“It is great fun and we are into our final week of a seven week rehearsal run and I am still laughing, which is a good sign, it is a very funny play,” she laughs.

“It was the toast of Broadway and the West End when the productions came out in the late 1980s. It is a scream and has some beautiful music throughout, high jinks and great fun.”

The director admits it is challenging to put on theatre, and notes that audiences are “more and more critically aware” - a fact that College take note of when designing their lavish sets, as seen in the Ibsen play and Leading Ladies in the UCH in previous years.

“I think the standards of production values had to go up, because audiences’ expectations have become so high,” she says.

“The demands are always in front of us to make the plays as visually arresting as possible and we have gone to enormous lengths to make the interior of as real as possible.”

Lend Me A Tenor opens in the Lime Tree on Wednesday, November 13.