Tickets to see Angelaâ€™s Ashes: A Musical now on sale 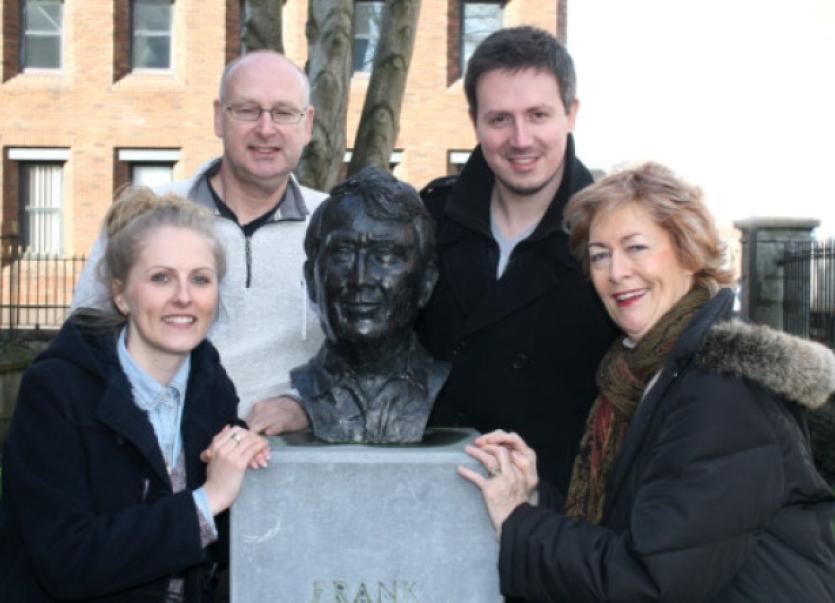 TICKETS to see Angelaâ€™s Ashes - A Musical for the first time in Limerick will go on sale today.

TICKETS to see Angelaâ€™s Ashes - A Musical for the first time in Limerick will go on sale today.

After its debut in Derby in England last year, a cast of 45 will be bringing the musical production to the Lime Tree theatre in Mary Immaculate College for five performances from July 17.

The performances, which have been lauded by the McCourt family who saw the show last year, will coincide with the fourth anniversary of the authorâ€™s passing.

Gillian Fenton, marketing manager at the 510 seater theatre, expects all five performances to sell out, with keen interest already coming in from fans of the author in America, and the UK.

Ms Fenton said they are â€œdelighted to offer a show like Angelaâ€™s Ashes: A Musical to our Limerick patrons. â€œThe variety of events in our programme is working well since we opened last September, but Angelaâ€™s Ashes is something close to Limerick peopleâ€™s hearts,â€ she said.

Adam Howell, who produced the music and lyrics for the show, said itâ€™s â€œa dream come trueâ€ to bring the production to Limerick, as he has been working on this project for the past 11 years.

Mr Howell, whose family hail from Cork and Trim, said there is great excitement amongst the cast and crew in bringing it to the authorâ€™s home made famous in his 1996 memoir.

The performances will run from Wednesday, July 17, to Saturday, July 20.

Its staging in Limerick will be officially launched today in the Frank McCourt museum on Hartstonge Street - a homage to Limerickâ€™s only Pulitzer Prize winning author in his former school, Leamyâ€™s.

Collaborator Paul Hurt adapted the book into a script, which has been condensed to two acts of 80 minutes each. It has been produced by UnContained Arts and Theatre Works, both of which are based at Derby theatre.