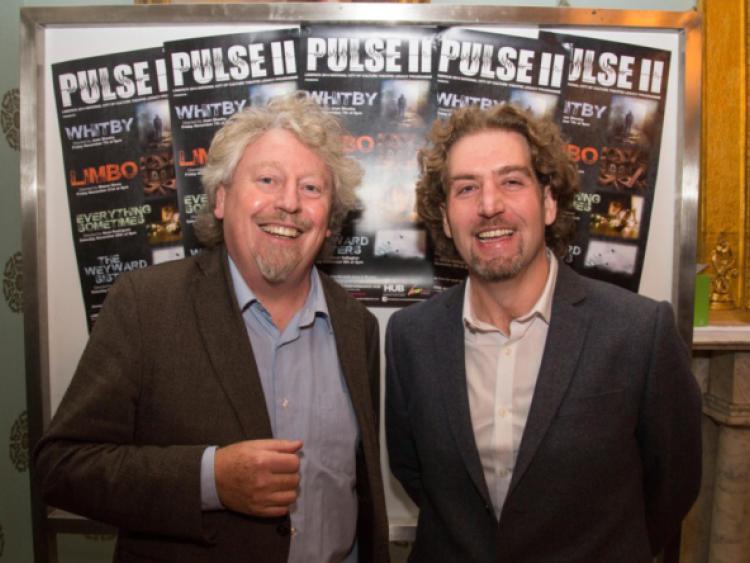 A NEW theatre course in Mary Immaculate College will be boosted by the legacy of City of Culture, according to the academic leading the project.

A NEW theatre course in Mary Immaculate College will be boosted by the legacy of City of Culture, according to the academic leading the project.

The B.A. in Contemporary & Applied Theatre Studies starts in MIC in September, the product of years of work by Dr Michael Finneran, senior lecturer in drama at the college.The four-year course will offer “a unique qualification not offered elsewhere” and will be run in close association with the Lime Tree Theatre.

Dr Finneran, an active theatre practitioner who joined the drama team in MIC in 1998, said the programme would be both theoretical and practice based and that it was “always a dream to have a drama programme in Limerick”.

He outlined his hope that 20-30 students would enrol for the course this year.

“It is open to people who have a particular fondness and interest for drama and theatre - but who see drama and theatre kind of beyond just the stage, who understand and might be attracted to the idea that drama has a role to play in every facet of our society, not just in terms of the lives of actors and the formal theatre,” he explained.

“Whereas 10, 15 years ago, I think studying something like drama might have been seen as a waste of time, now it is looked upon as part of a broadly-based education.

“The skills you learn as part of drama – for example being part of a team, an ensemble, working practically but also intellectually, understanding literature but also the market place - they are skills that can be applied to any career in life.”

The tie-in with the Lime Tree is crucial, he explained.

“It is massive in terms of the credibility of the programme for prospective students,” he said. “People know that they are coming to do this programme and it is in association with a reputable theatre.”

Louise Donlon, manager of the theatre, said she was “really excited at this development.

“A course like this will bring a cohort of students and future graduates who will have a full scale professional theatre venue at their disposal, giving them a unique opportunity to learn within a real live working experience,” she said.

“The theatre will benefit by having a vibrant community of young undergraduates eager to contribute to our work in nurturing and further developing the theatre sector in the city and the region.”

Dr Finneran said the course would benefit from City of Culture’s legacy.

“I think what it has done, certainly, is brought visibility to the arts, it has brought the arts into the lives of people on a daily basis,” he said. “One of the things that struck me was the amount of kids that participated in events and hopefully, and here is where the legacy fits in, drama and theatre and the arts are a bigger part of their lives now.

“It might well be in the future that drama is an option for them when they decide to go to university and take a degree,” he added.