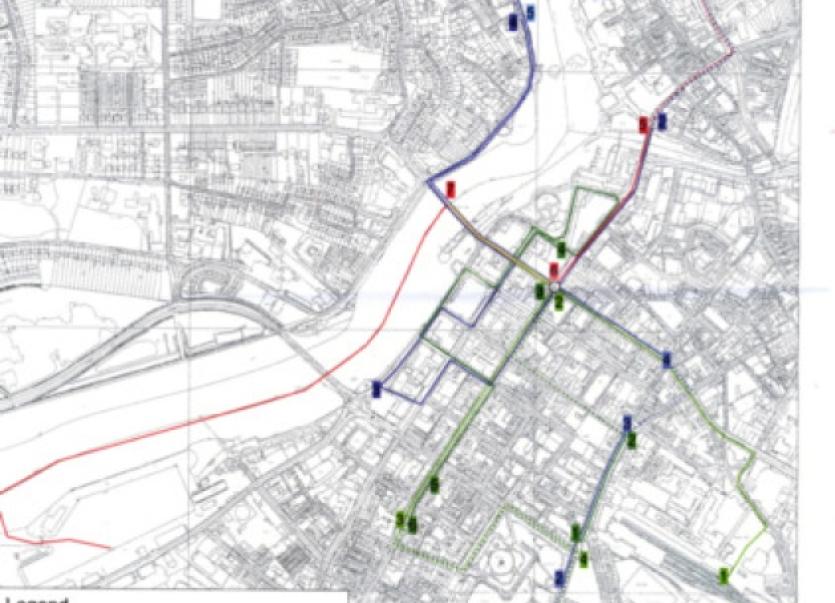 MORE details have emerged about the major street pageant show Royal de Luxe, due to take place in September for Limerick City of Culture.

MORE details have emerged about the major street pageant show Royal de Luxe, due to take place in September for Limerick City of Culture.

The Giant’s Journey is expected to draw 200,000 people into the city to see its procession.

An event licence application has revealed the route that the Giant will take over three days, causing major infrastructures planning headaches for the organisation, the city and local authorities.

To that end planning in depth has been ongoing since September, with a statutory services working group established in recent months to work with the gardai, emergency services and the local authority, while consultations with traders are currently taking place.

The end goal is clear, as outlined by Paul Foley, seconded to City of Culture from the council: “to showcase Limerick as a location that can host and deliver events of an international standing, to a high cultural quality”.

So what do we know of the mysterious Royal de Luxe and the street show they are only bring to Limerick, Nantes and Liverpool this year?

The 9m tall Giant will be female and will use a wheelchair to travel on certain parts of the routing. It will arrive into Colbert Station, and leave by boat from the Docks.

In the interim 72 hours, it will walk through the streets, calling to Arthur’s Quay Park, the Lee Estate, Thomond Park - and “sleep” overnight in both Sarsfield Barracks and Shelbourne Park. The event will commence at 9am each day and finish at 10.30pm, with spectators encouraged to watch the Giant sleeping until the site closes.

A key point is that it is not a parade, the intention is that the crowds will move around to different viewing locations around the city.

Different parts of the story will unfold at these sites, encouraging spectators to immerse themselves in the cultural experience, one that is costing close to €1m to produce - the lion’s share of which will be spent locally. The show is expected to feature up to 160 people overall.

City of Culture Director Mike Fitzpatrick said it would be a “major test for the city” due to the scale, which will see the team working with “every agency” to produce it.