Company running Limerick’s Belltable is €750k in debt to contractor 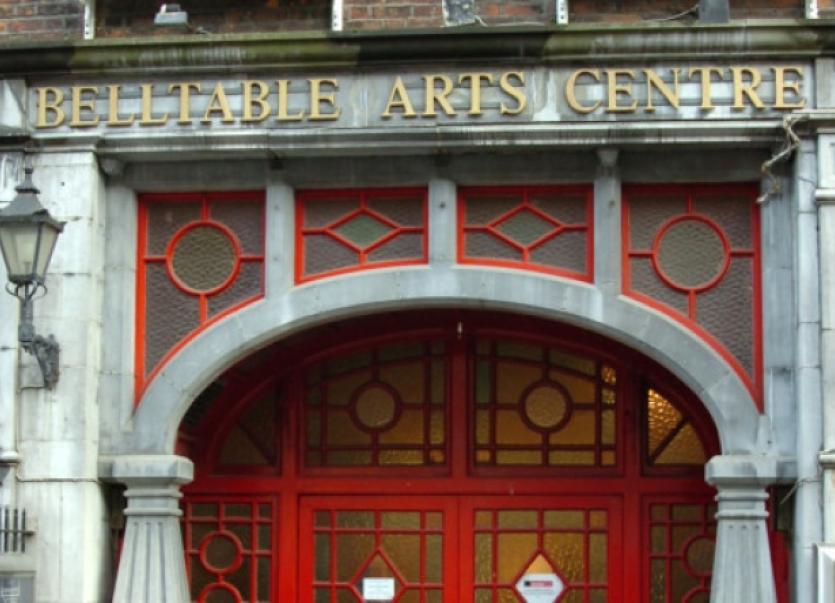 THE company running the Belltable Arts Centre owe the building contractor that carried out extensive works to the theatre a figure in excess of €750,000.

THE company running the Belltable Arts Centre owe the building contractor that carried out extensive works to the theatre a figure in excess of €750,000.

It is this outstanding debt that has forced the Belltable Arts Centre Company Limited into liquidation, a development that has caused controversy in arts circles in Limerick.

There are a number of other unsecured creditors, including local arts groups who staged shows in the theatre in the latter half of 2012, but these are thought not to be major issues compared to the large capital debts owed to the contractor who carried out the extensive renovation works to the theatre in 2010 and 2011.

The theatre closed in January with loss of five jobs on a “temporary basis”, in the hope that a restructuring plan would be possible, but that failed to materialise.

The company are disputing the contractor’s claim and a number of attempts at reconciliation on the issue have failed. The extensive building project was managed internally by former chief executive Peter McNamara. A number of directors on the Belltable board declined to comment this week but stressed privately that the decision to go into liquidation was an “agonising” one that was not taken lightly.

“If we felt we had any other choice we would have taken it and we looked at every single possibility, but there was no other option,” said one, speaking on condition of anonymity.

However, disquiet has emerged in local arts circles that responsibilty for the company’s demise might be deflected elsewhere away from the Belltable’s board, which consists of Labour councillor Tom Shortt, Ella Skehan, Mike Fitzpatrick of LSAD, Eoin Brady of Lyric FM and Eoghan Prendergast and John Crowe of Shannon Development.

One person working in the arts claimed that “abysmal governance” was to blame for the company’s downfall.

Former director Mary Coll said that said she was “deeply saddened” by news of the Belltable’s liquidation but said there were “a lot of questions that need to be asked”.

“It is not a very dignified situation for the Belltable to find itself in after all these years,” she said.

Kieran Lehane, director of service with responsibility for arts, culture and sport in Limerick City Council, said this week that the local authority “fully understands the value of the Belltable to the city and to the wider public and also to the various groups that have played there over the years.”

“It is an important asset in the arts infrastructure in the city and City Council is trying to work to resolve the issues with the Belltable as soon as we can,” he added.