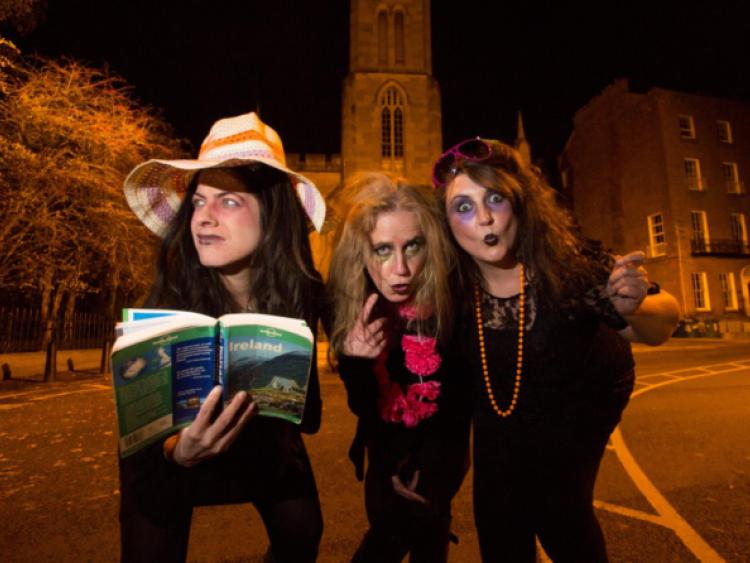 THE second phase of Limerick City of Culture’s theatre legacy programme was launched this week and promises to set pulses racing.

THE second phase of Limerick City of Culture’s theatre legacy programme was launched this week and promises to set pulses racing.

Pulse II will offer audiences ‘tasters’ of emerging work from new and established voices from Limerick’s theatre scene, and will see four new pieces of work presented in the Hub, the Red Cross Hall on Cecil Street.

Crucially, it focuses on those who might not normally consider their work for the stage, encouraging artists from dance, literature and music to find a voice.

Four projects have been selected for the programme, to run in November and December, Joan Sheehy’s Whitby, Maeve Stone’s Limbo, Everything, Sometimes by dance artist Nora Rodríguez in collaboration with the actor Kevin Kiely Jnr. and Shane Vaughan and Donal Gallagher’s The Weyward Sisters, a dark comedy developed in collaboration with Cora Fenton, Joanne Ryan and Marie Boylan.

“Pulse II follows on from the first phase of the Theatre Legacy Project for City of Culture – the first initiative being a stage adaptation of novelist Helena Close’s Pinhead Duffy,” explained Monica Spencer of the Limerick Theatre and Performance Hub of the project.

“Collectively, Pulse I and II aim to bring a different perspective and approach to creating stage work in Limerick – an approach that encourages collaborations with artists who may not usually consider their work in the context of theatre,” she added.

Each 30-minute performance will be followed by a reception for the audience and all of those involved with the work.

Booking and information is available on 087 6047262 or email theatrelegacyproject@gmail.com.