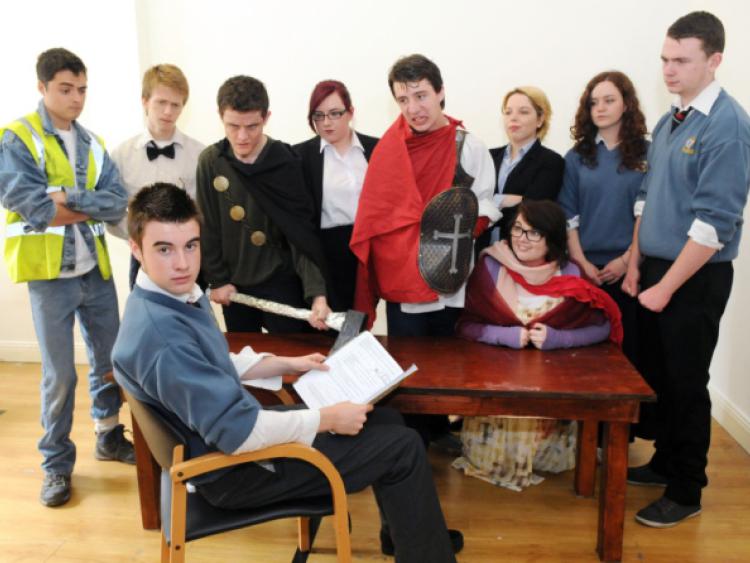 The story centres around Eoin Kilmartin, a student who is about to fail his Leaving Cert in spectacular fashion, while also dealing with other teenage tribulations.

The original comic piece, written by Dermott Petty, will run at 69 O’Connell Street on August 20, 21 and 22, days after students will have received their CAO round one offers.

Mr Petty said that it is an honour to be working with LYT who have a great tradition of nurturing young actors.

“Acting requires courage and doing new works of theatre requires even more courage, both demand ingenuity, hard work and above all a sense of fun,” added Mr Petty.

The play deals with the strange death like sentence that the Leaving Certificate is to some students and the perceptions of what students are supposedly capable or not capable of, amid the importance of staying true to yourself.

Angie Smalis, Artistic Director of LYT said the group’s members will be performing under the mentor-ship of a professional crew of theatre practitioners.

“LYT members will be auditioning, creating, rehearsing, staging and performing this new piece of writing dedicated to the dreaded Leaving Cert,” she added.

Dermott Petty previously worked with LYT in 2012 on the short film ‘I have sex daily/I have dyslexia’.

The group are a company of young performers, dancers, directors and film-makers located in Limerick.

Set up in 1997, LYT provides a unique opportunity for young people from all backgrounds to cross social-cultural divides through youth drama experiences.