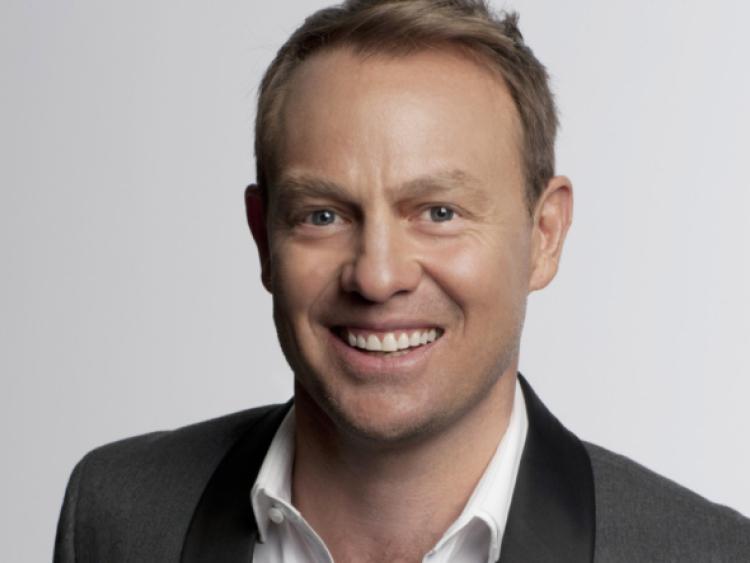 JASON Donovan will join some of Limerick’s favourite musical theatre stars for a one off show in October.

JASON Donovan will join some of Limerick’s favourite musical theatre stars for a one off show in October.

Shonagh Daly, Nigel Dugdale, Jean McGlynn and Liam O’Brien - plus a number of others yet to be confirmed - will join the soap star, reborn in recent years as a darling of the West End, at Limerick’s Dream Will Do in the UCH, a City of Culture-backed event.

The gala night will celebrate Limerick’s proud musical theatre pedigree, both at home and abroad.

“We are thrilled to have someone of Jason’ calibre coming over to Limerick,” said Emma Foote, marketing manager in the UCH.

“The idea behind it is to celebrate Limerick’s contribution to the West End and musical theatre and we have had some fantastic performers that have gone over to the UK and performed in the big shows.

“It is a nice idea to bring Jason, who is hugely well known for his roles in musical theatre over the last few years, into Limerick.

“There is a huge tradition of musical theatre in Limerick with both the Cecilians and the Limerick Musical Society, they always have fantastic crowds,” she added.

The full line-up of performers for the October 10 gig will be revealed in due course, but one of those starring is Limerick Leader columnist Nigel Dugdale, who studied musical theatre in London and performed for nearly two years on the Cunard Queen Victoria liner.

“It is very exciting. You are getting a guy who is an icon and has a huge track record in musical theatre in the UK,” said Nigel.

“The opportunity for us to sing alongside Jason in Limerick - and is a City of Culture project - is something that will give musical theatre a sense of recognition.“To have an opportunity to showcase the talent in Limerick, but also the tradition of musical theatre in the city, is a really great one,” he added.