Neil Delamere brings his Smart Bomb barbs to the UCH 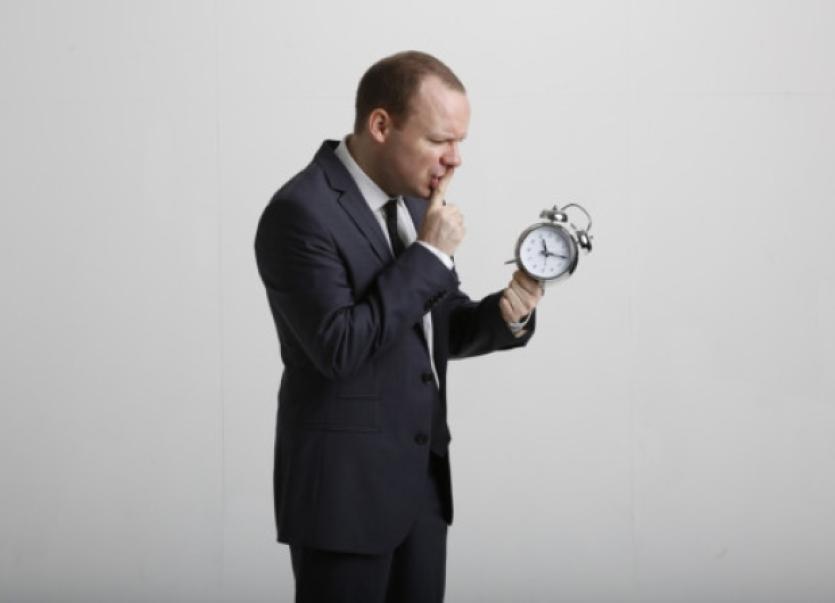 The show sees the comedian, a star of RTÉ’s The Panel, 2nd Republic, BBC’s The Blame Game, Fighting Talk and Michael McIntyre’s Comedy Roadshow, attempt to “make sense of the increasingly odd world in which he finds himself” - his words.

Crowd interaction is weaved with tales to make you laugh, mostly involving “six people who have come to think slightly less of him this year”.

Delamere, who has also built up a profile away from comedy with several TV documentaries, appeared this week as a team captain on RTE’s new show Next Week’s News with PJ Gallagher and Bernard O’Shea.

Speaking recently, Delamere gave an insight into the life of a comedian in a revolutionary, social-media led world.

“One-liners fly around quickly on national events, especially on Twitter, so you have to think of a joke, step back, see how original, innovative and clever that joke might be, and make sure nobody else has done it; or do a longer-form joke on it by building a scenario around it,” he said.

Neil Delamere returns to the UCH with new show Smart Bomb this Saturday, January 25 at 8pm. Tickets priced at €25 are available from www.uch.ie or on 061-331549.