Moyross play set for the stage 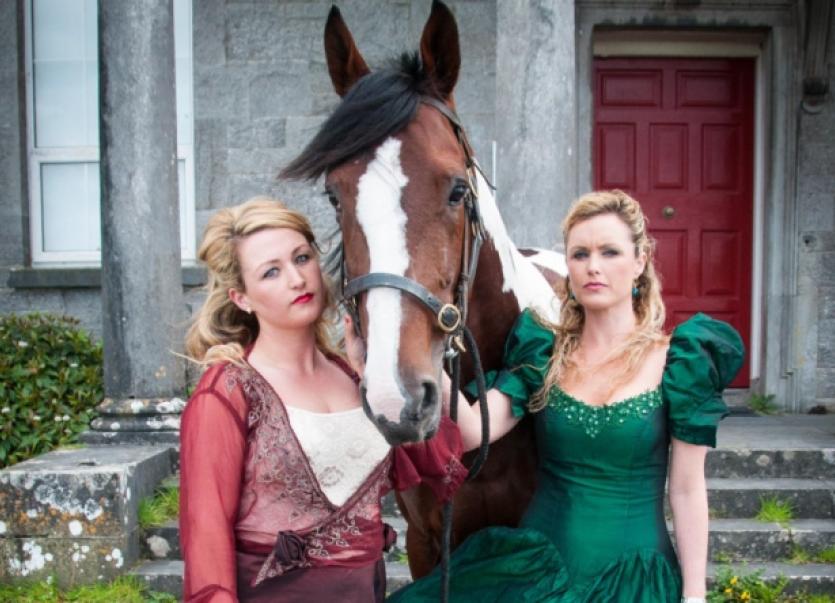 MOYROSS Community Drama will perform its first production this July after months of preparation.

MOYROSS Community Drama will perform its first production this July after months of preparation.

The “farcical and funny” play, which was mentored by theatre practitioner Monica Spencer since September, was launched this Tuesday at the Moyross Community Library. It will be performed on July 10 and 11, at the Hunt Museum.

According to Ms Spencer, the play is based on a financially struggling family trying to save the House of Delmege, mixed with subplots and a number of themes.

She complimented the cast of 11, saying they have been “very enthusiastic” during practice ahead of the play.

She added that the public will enjoy the hour-long performance when the curtains open on the Friday and Saturday.

“I think people will really enjoy it. They will enjoy it because there are loads of local people in it. Anyone into theatre will enjoy it. This is also our first production. These guys really do keep me on my toes; they demand more rehearsals, more productions, and they are really enthusiastic. I couldn’t say enough for them,” she said.

Tickets can purchased for €5 through moyrossdrama@gmail.com.