Epic tale of the Catalpa rescue is brought to life 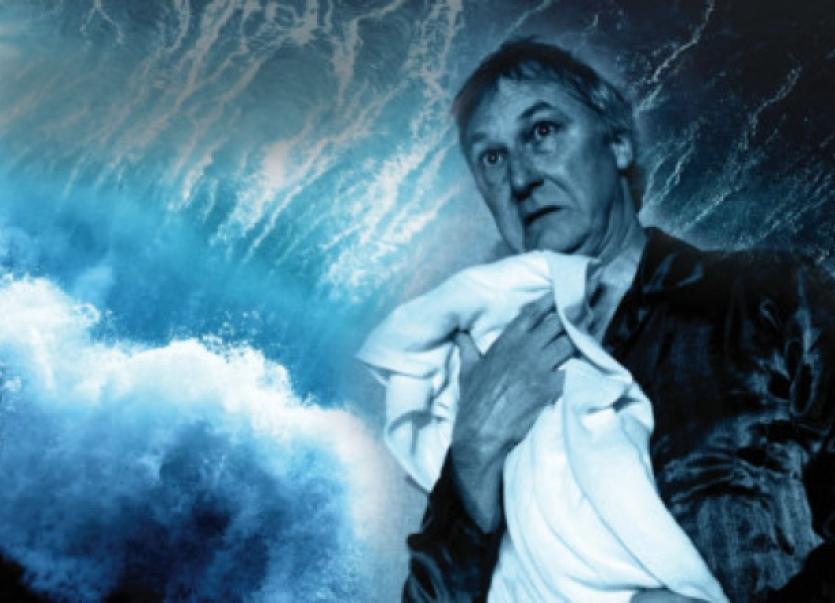 IT is an epic tale of daring on the high seas, political intrigue and prison escape - all told through the performance of one man.

IT is an epic tale of daring on the high seas, political intrigue and prison escape - all told through the performance of one man.

It is the greatest movie never made, playwright and performer Donal O’Kelly says of Catalpa, his long running one-man play that tells the tale of the ship of the same name that was used to rescue - jailbreak - six Irish prisoners from Australia in 1875.

“At the time it was a huge news story that broke internationally. Because of communications, it wasn’t known that the rescue had happened until months later, but it made shockwaves around the world at the time,” he says of the story.

The Catalpa rescue involved supporters of the Irish Republican Brotherhood, who were rounded up and sent to Fremantle, the penal colony of Western Australia. Later, a group including John Devoy, John Boyle O’Reilly, Thomas McCarthy Fennell and whaling captain George Smith Anthony, were among those who concocted a plan to rescue those remaining prisoners that had not been released.

It wasn’t smooth sailing, and there was impersonation, escape and extended pursuit, that eventually made waves all over the world.

“The way I tell is that it is the screenplay in a writer’s head,” says Donal. “It is him lamenting his latest failed pitch, but then he magically enacts the whole story, himself, in his imagination. The contrivance I use is that the audience in theatre show see this big epic movie in their mind’s eye - their imagination.

“I think the most important weapon in live theatre is the audience’s imagination. I am interested in that ingredient, which makes theatre different from other forms of entertainment. That is the cornerstone of the whole show, I try to make a virtue out of telling this huge big epic story with almost nothing,” he adds of Catalpa, which also features live music by Trevor Knight.

As a Scotsman Fringe First- and Melbourne Best Event award winner that has toured the world for 20 years, it is story that has struck a chord with audiences everywhere.