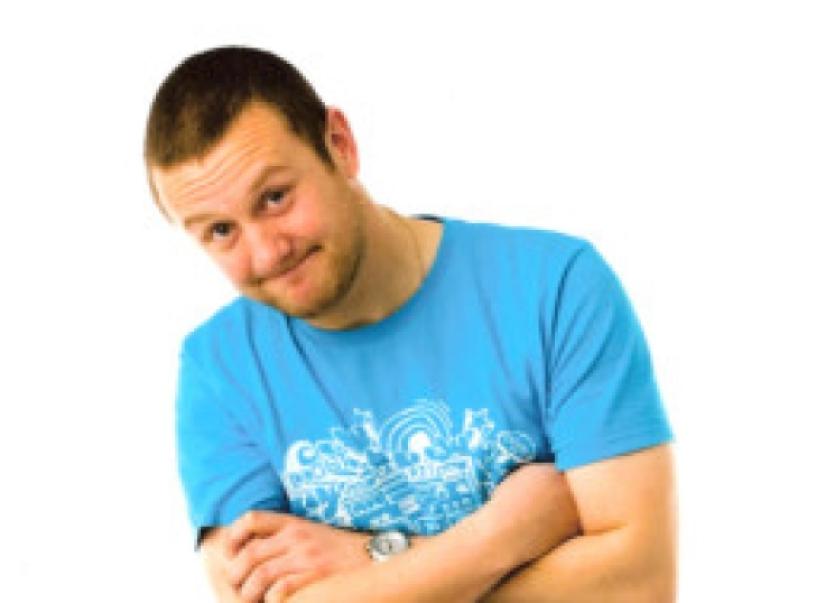 COMEDIAN PJ Gallagher is making a return to stand-up after an absence of some two years.

COMEDIAN PJ Gallagher is making a return to stand-up after an absence of some two years.

In fact, he thinks it is more than two and a half years since he last came to Limerick to do a show. The star of Naked Camera, “took a break to just work on something else” and has since started a stint on breakfast radio in Dublin.

But the reality was that he was crippled by stage fright, a fact documented in RTE’s Reality Bites documentary, which aired last week.

“The stage fright got so stressful that I didn’t know what I was doing - all I could think about was the nervousness, so I just wasn’t enjoying it as much as I should have,” PJ says candidly.

“I found myself getting too wound up by the whole thing. I was worrying about nonsense - like literally I was thinking, what if somebody stands up and shoots me? As if that is ever going to happen. Ever. It is not a real thing - and it turns into a phobia, an irrational fear.”

He says he found the fear harder as the gigs got bigger, a fact for one of Ireland’s most popular comedians. Then, he went abroad, to Dubai and Canada - “places where nobody knew who I was”.

“That is when I started finding that I want to do this again. But it did take me having to give myself a kick in the pants and get my head around being nervous all the time, or else you wouldn’t find the energy in it,” he explains.

“If you are not enjoying it, then the audience aren’t going to enjoy it, so I had to find my way back to that.

“Now I just remember why I got into it, I wanted to have fun and enjoy it, so the last few gigs have been some of the best ever and really enjoyable.”

PJ missed the live experience and has found that he has conquered his fear to the point where he feels “anticipation rather than dread”.

Naturally, all of this forms the centrepiece of his new show, Concussion, which he brings to Dolan’s next week. Poking fun at himself is part of the recovery process.

“Every show I do is about the silly, stupid things I get myself into because I can’t really sit down and write stories, I am lucky that I live a ridiculous life that things just happen,” he says.

“There is still a bit of nerves, but you want that - you don’t want to be cocky, because there is another name for fellas like that.”