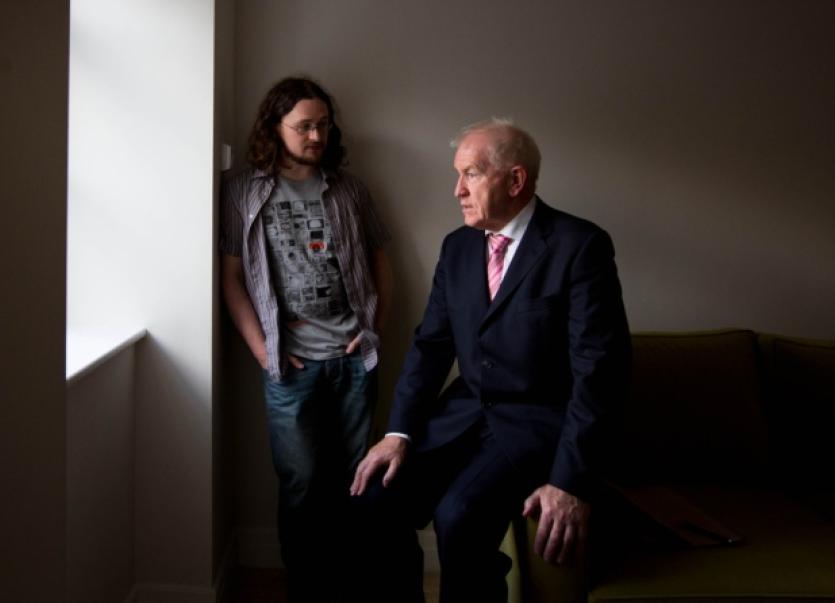 ARTS minister Jimmy Deenihan has remained tight-lipped about funding reserved for Limerick’s stint City of Culture, in the face of mounting criticism just months before it is due to begin.

ARTS minister Jimmy Deenihan has remained tight-lipped about funding reserved for Limerick’s stint City of Culture, in the face of mounting criticism just months before it is due to begin.

Speaking in Limerick at the opening of subsidised apartments for artists at John’s Square, the Kerry minister said: “Obviously we can’t expect a vibrant City of Culture without proper funding, so we’ll be announcing the funding after the Budget.”

“I think it will be adequate, obviously. I think Limerick has really embraced the City of Culture brand very well and in a positive way. Personally I’m encouraging the organisers to involve every aspect of the community here in Limerick. To leave a legacy behind as City of Culture, the city must be very inclusive. It will have an international and national dimension, but the most important aspect, as far as I’m concerned, is the local dimension and the regional one.”

When it was put to him that Sinn Fein had accused him of trying to ‘do this on the cheap’, he said: “I haven’t heard Sinn Fein come up with any real proposal on culture since I’ve been in the Dail in this job, so I wouldn’t comment on what they’re saying at all.”

He said there are people locally who are “coming up with a very good programme of events and the proposed programme is very encouraging.

“I think it’s going to be a marvellous year for Limerick, with so many opportunities presented to Limerick that they can capitalise on. I hope that people embrace it in a very positive way.”

He said the amount of funding could be announced during the Budget speech in the coming weeks, or immediately afterwards.

Speaking in the Dail recent, Sinn Fein deputy Sandra McLellan said it is “beyond belief that the minister is expecting the local arts and culture community to organise an event like this, when, only months before it is due to start, it is unclear what funding will be available.”

Riverdance is due to form some part of the the year-long celebrations.