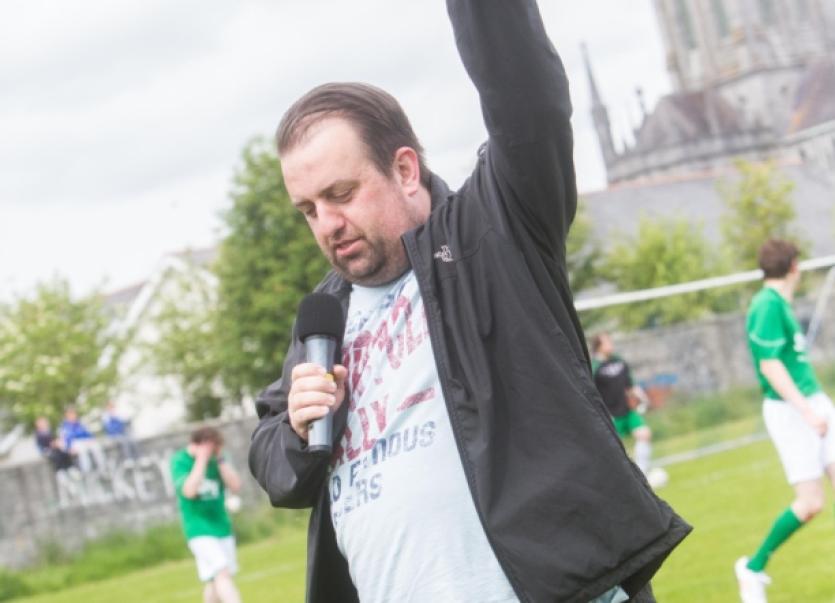 LIMERICK funny men Karl Spain and Dermot Whelan will entertain the masses at the Electric Picnic music and arts festival later this month.

LIMERICK funny men Karl Spain and Dermot Whelan will entertain the masses at the Electric Picnic music and arts festival later this month.

Spain in particular has made a regular pilgrimage to the rolling lawns of the Stradbally estate over the years, for a festival he has labelled as “fantastic”.

“It is, I have done a few of them and it is a great thing, a great atmosphere,” he told the Limerick Leader previously.

“Comedy and music go well together, we are the rock and roll, edgy people in society! It is just about making people enjoy themselves - if I could play music or sing, I would do that,” he laughed.

Spain and Whelan are among a top comic line-up announced this Tuesday afternoon that also includes Dylan Moran, David O’Doherty, Reginald D Hunter, Andrew Maxwell, Bernard O’Shea, Fred Cooke, the Dublin Comedy Improv, Gunther Grun, Kevin McAleer and many more on the comedy stage at the Picnic, with Andrew Stanley to be MC for the two days of comedy on Saturday and Sunday.

Extensive programming for the Trenchtown area and the Casa Bacardi bar - including a Friendly Fires DJ set - have also been unveiled. Electric Picnic takes place on from August 30 to September 1.

More information available at ElectricPicnic.ie while tickets are available from Ticketmaster.