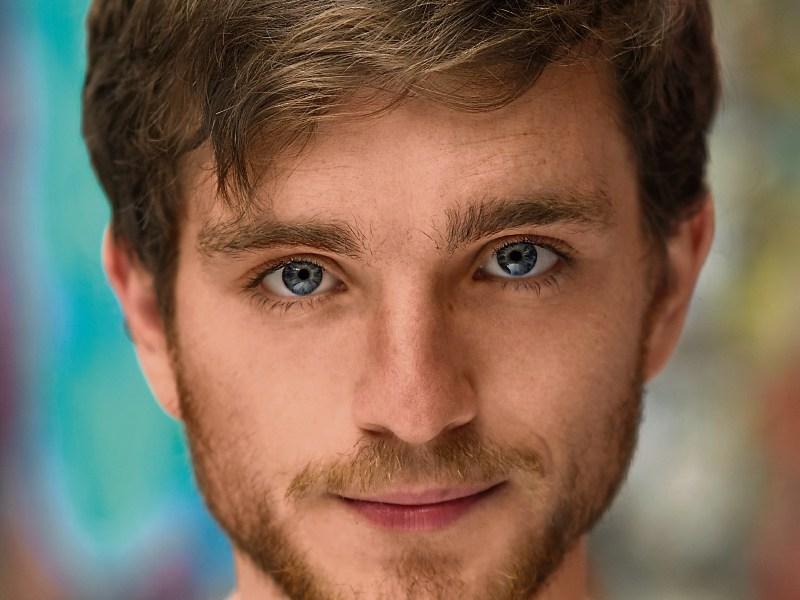 Born in Drogheda, Co Louth, (I still live there today) I went to Mount Hanover National School, Co Meath, and then on to St Mary’s Diocesan Secondary School in Drogheda.

After this, I decided to study acting at Dundalk Institute of Technology, however, I am currently studying counselling and psychotherapy at The Irish College of Humanities and Applied Sciences (ICHAS). There certainly was an emphasis on writing in my family with my father writing poetry. So, from a very young age I was exposed to stories of various kinds. Indeed, my family was always extremely supportive of any of my creative endeavours.

Always wanting to do something creative, writing was definitely a strong part of that and from the time that I was a little boy I was writing stories, poems and songs.

Many of these, I am sure, I would much rather forget. Even today though I haven’t entirely abandoned acting, I became interested in writing as a way to broaden my horizons. While I would not regard myself solely as a comedy writer, there is a strong element of comedy in everything I write. I always feel a bit ripped off if I sit through an entire play without laughing once. A Limerick artist I admire greatly; ‘Blindboy Boatclub’ of ‘Rubberbandits’ fame, often laments solemnity in all its forms. I’m right there with him. Solemnity has no business whatsoever in art. It’s very important to have a good laugh.

I was fortunate enough to get involved with acting at a very young age and I had some very valuable experiences.

I began attending a local drama class when I was eight years old. A casting director came to the class one day looking for a young kid to be in the film Gangs Of New York. To my absolute astonishment I got the part! I played the younger version of Henry Thomas (best known for his role in ET). It really was the event that sent me down this crazy path. Being that age, being on a film set and meeting some incredible actors: Daniel Day Lewis, Liam Neeson, Brendan Gleeson and Leonardo DiCaprio amongst others.

Somebody once said that writing, whether it’s a novel, a short story, or a play, is ‘the distillation of human experience’.

I very much liked that. It sounds a bit lofty but, as far as I understand, it simply means that writing is a way of taking a complicated idea, perhaps a life lesson of some kind, and clearly illustrating it using all the familiar elements of a story. While I still have a great love for acting, writing gives you more agency. As an actor, you’re completely dependent on the right role coming along, having the right look, or impressing the right people in a short audition slot, that’s if you get to an audition in the first place. By contrast, as a writer, you create your own opportunities which I find very empowering.

Our company, ‘Phoenix Theatre’, came to work in Limerick through the Limerick Fringe Festival, which we first came into contact with last year while touring our first play, ‘John In Heels’.

We really liked what the festival stood for and we were eager to be a part of it. Our first experience of the festival was fantastic; ‘John In Heels’ got a wonderful response. So now, we’re back for round two with our new production, called; ‘In Search Of The Spring’ and we’re very excited about it. This comedy play is about three people wandering through a forest with all three being a bit lost, each in their own way. One is a young man who is suffering an illness. Another is very talented musician who is unable to finish her masterpiece. The third is a bride-to-be whose wedding-day has gone extremely pear-shaped.

There is a definite challenge presented to theatre today with so many other forms of entertainment available.

People don’t even need to leave their homes to receive quality entertainment; you can just stay at home in your tracksuit bottoms and watch Netflix. That can be a grand way to spend an evening, but it also means that theatre-makers have a responsibility to ensure that their work is of the highest quality. This is, of course, a very good thing and we should work really hard to guarantee that it is.

Andy Gallagher’s play ‘In Search Of The Spring’ runs at ‘The Belltable from April 5-7 at 9.30pm, 8pm, and 6.30pm respectively. Bookings are via the Limerick Fringe Festival please see: www.limerickfringe.com for more details.