Wildlife artist who draws heavily from folklore in her upcoming exhibition 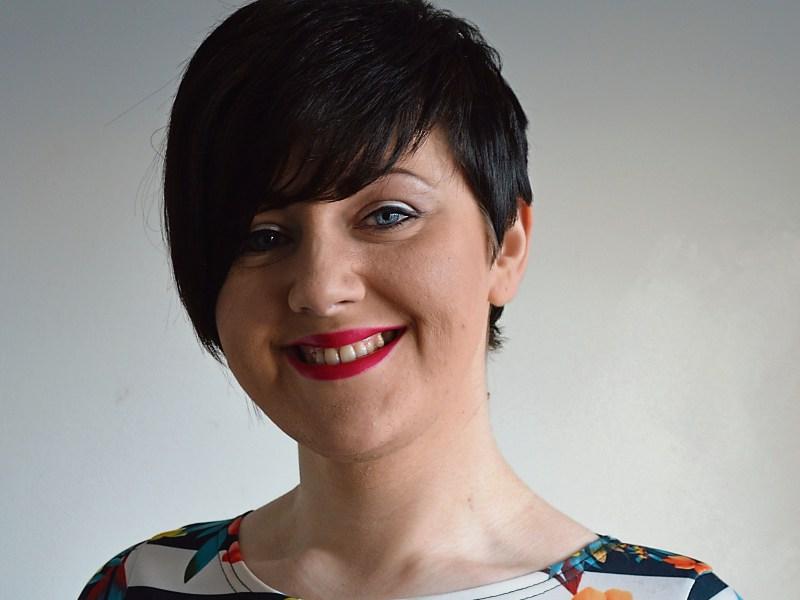 Thereafter, I was accepted to study Fine Art at Limerick School of Art and Design (LSAD). Art and creativity were always present in our home growing-up. Indeed, I have one sibling, my elder sister of fourteen years, called Sandra, who studied Painting at LSAD also. Sandra's artwork mostly features the human form while using a vibrant palette of oil and acrylic paint in expressive brush strokes.

My earliest memories of thinking about becoming an artist, developed from going on holidays to my sister’s place during mid-term breaks from school.

Back then, I would spend my days in the art college looking at all those beautiful paintings and drawings. I would also attend exhibitions and assist in the process of hanging her paintings. Although not fully realising it at the time becoming an artist was an inevitable path for me. In fact, after completing secondary school I attended a Post-Leaving Certificate Course (PLC) in Newcastle West, Co Limerick, which gave me an opportunity to experience what to expect from a college environment. Although, I interviewed for a number of art colleges, Limerick was always my first choice. I continued my studies at LSAD where I chose to study for a Degree in Printmaking as I had a fascination with line drawing, specifically ‘weight of line’ and ‘analytical studies’.

At that point in my career ‘creative practice’ focused primarily on dry point etching, drawing, and using thread, as a medium for drawing.

From a personal point of view those seven years spent in LSAD were invaluable to my personal and career development from a number of perspectives. Firstly, it provided an opportunity to explore various artistic mediums and to push my creative boundaries by providing the necessary skill sets. This allowed me to not only create artwork that I loved but to prosper as an artist. Of course, this was only after the completion of an educational college system which was at odds with the terrible economic climate then prevailing. College allowed me to gather together some essential soft skills such as presenting workshops and giving tutorials. Subsequently, this led me to teach in the community and to give artistic workshops.

Currently, I would describe myself as being a sort of mixed media artist, and although I specialised in printmaking at LSAD, today I tend to be inspired by a number of disciplines.

For example, these most often include; textiles, painting, drawing, printmaking, photography, and bookbinding. My style has developed over the years, and might well be described as an organic progression. In short, I have gone from using black and white colours, primarily, to focusing on ‘weight of line’, with no accompanying shading in the resulting drawings and prints. Right now, I am introducing watercolours to an ink pen overlay of the animal subjects which subsume much of my drawing. However, I still utilise a white background in order to emphasise the subject. This has given my pieces an illustrative quality. I use a delicate palette as I do not want to over shadow the animals who are invariably captured in a moment of movement. The latter facility, in itself, helps to create many narrative avenues for the viewer. In fact, I strive to provide an open narrative for the audience by allowing the viewer to insert their own memories or experiences into the time frame.

It was during my degree studies that I discovered an interest in Irish Folklore (specifically Fairy-lore).

This lead to me studying for an MA by research in Contemporary Art Practice. Here I explored Irish Fairy lore and those superstitions reflected through oral story telling in Ireland. Over the course of three years I ventured into the community and collected folklore from individuals of all ages, mostly in Limerick and Cork. However, I discovered early on in my research a single recurring element in these cautionary tales, namely the malevolent fairy woman. For example, the Banshee, Piseog caster, and the Fairy woman who leaves a changeling behind after stealing a human baby.

The main motivation behind my artwork is to bring nature back into our homes.

Each piece that I create reminds me of growing-up in the heart of the countryside. Therefore, I endeavour to give the audience a sense of homecoming. This is one of the main driving forces behind being an artist and creating artwork. I carry these emotions into workshops that I provide for various community groups and try to encourage those participating to develop their innate creativity. It is vitally important, (whether you see yourself as an artist or not), to allow yourself the freedom to explore and express that inner light!

‘Fauna’ an exhibition of ink and watercolour paintings by Irish wildlife artist Marian Sheehan-Ahern will run at Friars’ Gate Theatre in Kilmallock for the month of February. For information phone: 063-98727 or visit the websites: www.friarsgate.ie