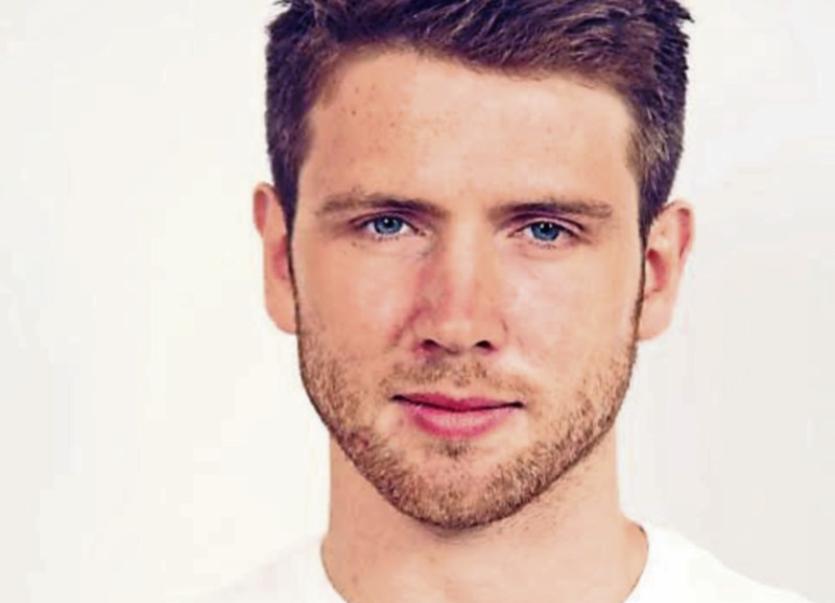 Born in Limerick city, I have lived here all of my life, and love its unique mix of traditional and modern cultures-you won’t find that in many other places.

I went to school in CBS Sexton St before embarking on my third level education at the University of Limerick, reading for a BA Degree. There are some links to the acting world on my father’s side of the family, but no real reference as to where it comes from, as such.

Pretty stubborn by nature, I really don’t think that anyone could have impacted on my life decisions even if they had wanted to.

In this, I was also very lucky to have grown-up in a household where any subject could, and would, be discussed. That characteristic, in itself, probably gave me a pretty rounded perspective about most things. Indeed, I was proud to have been an independent thinker from quite early on. In a creative sense, I was very lucky to have teamed-up with the writer and director, Tara Doolan, who is now my business partner. Together, we co-founded Honest Arts Theatre Company, in 2013, and have been fortunate enough to have toured internationally with our shows several times over the years.

For me, acting is a vocation, so it’s not something that I have any control over.

I didn’t just decide one day that I wanted to be an actor, it is just who I am. The life, like any other, has its ups and its downs of course, but you don’t really consider the negatives when you are doing what you are most passionate about in life. I, also, have a million voices in my head, so it’s good to let them have a run out from time to time.

At the moment, I’m doing a lot more theatre work, but theatre and film are two completely different mediums.

The immediacy of the theatre experience brings with it an energy, that you just don’t get all of the time while doing film.

Anyone who wants to act should give it a try at least once, it can be quite a refreshing experience, being cathartic, mentally stimulating, and great fun.

They are called ‘plays’ after all, so why not play. However, the life of an actor is often a case of either ‘feast or famine’. If anything, there are more opportunities today, to make some form of a living from acting in Ireland, than there were even ten years ago. It is, also, a much more competitive landscape as well, with the level of production happening in Ireland soaring for shows like, ‘Vikings’ and ‘Game of Thrones’. Each employ vast numbers of Actors and Extras. In addition, the arrival of new platforms, like Netflix, have increased demand for Irish talent on both sides of the pond, which can only be a good thing. In fact, funding for the arts is slowly increasing, which allows such companies to create new work and to cast new productions.

Being a writer, is a challenging and rewarding experience in itself.

It can be daunting to put words from a page up onto the stage. However, seeing a character manifest itself in front of an audience, is an exhilarating process nonetheless. For example, I particularly enjoy travelling abroad to perform at fringe festivals, such as; the Edinburgh and Dublin Fringe Festivals, as this offers a great opportunity to showcase my own work and to see what other work is being performed out there. Big cities like New York, London, and Toronto, thrill me, in addition to having toured the length and breadth of Ireland. You can’t really beat your own place. Some of my favourite spots to tour in Ireland include; Listowel, Newbridge, Carrick-on-Shannon, and of course, there is a beautiful theatre in Kilkee, which is always a pleasure to go to.

The show Punt, in which I play several characters, tells the story of a young man, named Jack, who struggles with a gambling addiction that he is totally unaware of having developed.

The story looks at the issue of gambling culture and how sometimes what is right in front of our eyes, is often somehow concealed from our view. It is a human story that a lot of people have related to since, regardless of their knowledge of the sub-culture. The play came about from a lot of conversations, I have had, with friends, and acquaintances, about casual betting online. In actuality, the phenomenon has become a lot more insidious since the advent of betting apps, and a growing market. It was this curiosity that ultimately led to a more in-depth investigation. In fact, anyone can easily become hooked, and not even realise the implications it can have on other aspects of one’s life!

‘Punt’ will be performed at Friars’ Gate Theatre, Kilmallock, on Friday 16 June at 8pm . For booking information please phone: 063-98727 or visit the website: www.friarsgate.ie