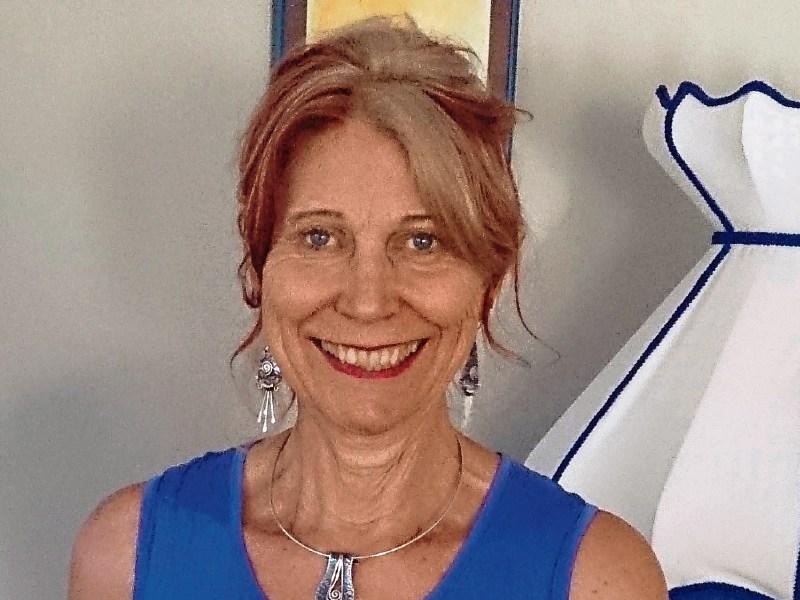 An Irish-Australian born in the small seaside town of Shellharbour, in New South Wales (NSW), I have been coming here to Ireland now for almost 34 years.

At one point my sons even went to school here. I live in Connemara now, but my family is orignally from Cork, Limerick and Galway. A graduate of the University of NSW in Australia, I completed my doctorate in Psychology in the early 1980s at Wollongong University. Indeed, I was among a group of students stopped from going on in Englsih after first year because we had been activists for Australian Literature to be taught. The Professor, himself English, said that no such thing existed!

Poetry began for me at about ten years of age but these poems were very simple and unformed.

However, it was a natural medium, like swimming. I was a champion swimmer. Great silence there in the pool. My father loved poetry and used to recite the old Australian ‘bush’ poetry – rhyming with great yarns in them. He still does so at the age of 97 and taught me that words contain both music and power. I didn’t know it then, but I had depression from an early age, so I wrote because I felt no-one was listening. In poetry, I could hear myself. I suppose that’s why I believe so strongly that poetry is not something you ‘do’ but something you must ‘be’. I think the wonder of poetry is the deep connection it can make with an individual and a broader community. Perhaps, its force lies in its precision and its courage. It is the form that sustains us in the darkness and rejoices with us in the light.

My last two books, both released in 2015, were very different from each other.

Line of Drift, from Doire Press, is a collection of poems that swing between Ireland and Australia, and from short poems to an epic on the history of Inishbofin. Landscape is important to me and it is through that medium that my poetry often arises. This is especially true of my other recent book, This Intimate War, Gallipoli/Çanakkale 1915 – İçli Dışlı Bir Savaş: Gelibolu/Çanakkale 1915, Turkish translations by Mehmet Ali Çelikel. Here, I explore the experiences of allied and Turkish people during that terrible carnage. Poems cover soldiers, nurses, munitions workers, child soldiers, families, painters, composers, and musicians. It exposes the savagery, the misleading information, the unknowing nature of people in the sway of empires. Individuals are vulnerable in the turn of history. I often visit Turkey to read and to work and the book is bi-lingual to ensure that both Turks and English speaking readers will each find their history in the poems. The languages face each other as the soldiers once did, (including Irish regiments so poorly led).

Currently, Other Histories, focuses on the links between time, place and events, especially through story and intimate experience.

This tenth book looks at a number of related themes. Ottoman Turkey entered Bosnia and Serbia in the 16th century, yet a war was fought in the 1990s to ‘take revenge for the Turks’ 400 years later. And out of playing in its ruins, the Cellist of Sarajevo comes to live in Ireland. Fire is used to destroy Sarajevo National Library, obliterating history, as the burning of Cork library attempted to do in 1920. Furthermore, Baltimore, in Cork, was attacked by the pirate Ottoman ‘navy’ in 1631 and the villagers, as slaves, lived in Algiers thereafter. In fact, during the Great Hunger, Ottoman money was sent to assist the Irish. Post-famine, my family left Cork for a new life, while I now return with an extended family that includes a Turkish sister-in-law.

Earlier books were more familial and personal, being based on real life experiences.

For example; human love, death, (in its many forms) , family tales, sex, depression, breast cancer, the magic of, and spiritual connections to, place. Each book had at least one poem that explores spiritual life and a poem for my father, with whom I am very close. My longing for Ireland and my feelings of exile and/or belonging are core elements. More recently, I have been exploring history through poetry, captured by the experiences of the individual in history. This brings different challenges, such as how to maintain the poetry itself within that history and not fall into prose. Also, how to keep it alive with metaphor while still enabling the reader to understand the events in which it is embedded.

Writing was not in the family but nonetheless they liked to explore and be creative.

I see it in my sons now, one being a photographer and the other, a writer. We are all curious about the world and about people. Poetry, for me, begins in the body and in a certain restlessness that can’t be eased unless the work is moving on. It’s a difficult life but in many ways it chooses you. There are many skills that can be taught to help with that, but the one thing that can’t is the moment of creation, which is personal, specific and differs between writers. Today, it is hard economically to be a poet. You have to have a day job to enable your work. It doesn’t matter what. The one thing we all have to do though, is to respect the craft enough to make ourselves sit at a desk, in times of exhaustion and low confidence. Everyone doubts. It is moving forward with that on board that really counts!

Robyn Rowland will hold a workshop at the Limerick Writers’ Centre, 12 Barrington St, on April 8 from 10.30am until 2.30pm. Booking is essential by email: limerickwriterscentre@gmail.com or phone: 087 2996409. Alternatively, please see: www.robynrowland.com