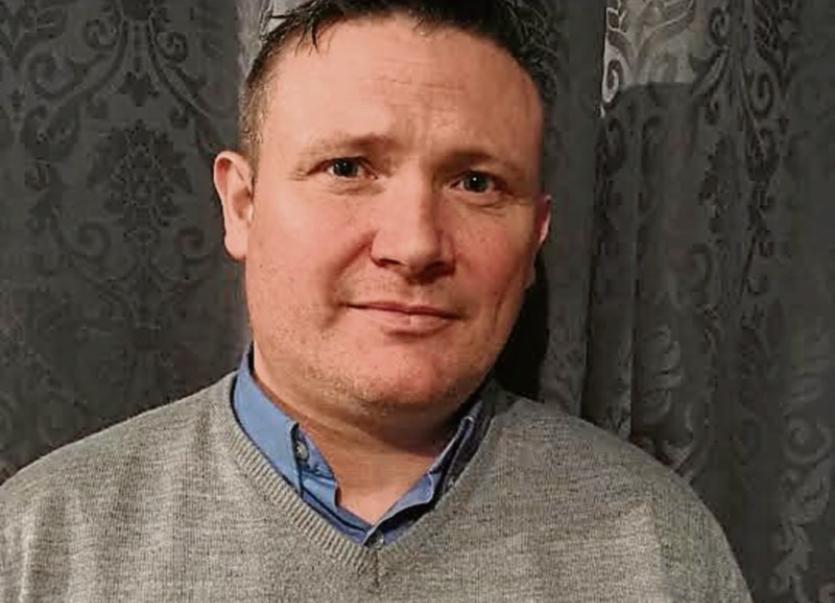 Born and raised in Limerick I have worked here all of my life.

Initially educated at Ardscoil Rís, I later studied creative writing at Limerick College of Further Education. I have always written. It’s my thing! Some people can sing, and some can dance, but I find myself scribbling little notes, phrases; and sometimes, just a curious word that appeals to me. It is a harmless addiction, but over the years, I have been lucky enough to have stories, poems, and original jokes, published and broadcast. I am probably best known as the author of ‘The Limerick Lexicon’, which was the first ever dictionary of Limerick slang. I, also, did some occasional sports-related, work with BBC World TV, over the course of the football season, a few years back.

There is something to appreciate in every style of writing.

In prose, for example, some writers may gloss over description but excel at plot; others can over-indulge in pathos but be superb in character development. You just have to learn from the positives, and not allow the less accomplished aspects, to detract from your education. The only advice I have for other writers is to re-write, (and keep making it right), even when you are fed-up with it. It all sounds so simple but it’s not that easy. Do it because you love it and you’ll always be rewarded. I write because it’s just how I make sense of the world. For me, this world is a tangled ball of confusion and a well-written thing, (or any work of art, come to that), is just somebody saying; 'Here, I straightened this little bit of it for you'.

Poetry is slightly different, and some say that the reader almost has to connect with the poet on a personal basis, however, I do not subscribe to that point of view.

Poetry is the most instinctive of all forms of writing though. The first thing to acknowledge is that it is not everybody's favourite art form. Even for some writers I know, the impositions of the various conventions that are part of the process are too constricting for self-expression. Likewise, for some readers, the perceived self-reverence and self-indulgence of the poet or the work, are a huge turn-off. For me, though, the limitations of poetry can leave the writer making the very best use of the unsaid and the fantastical. The thing is to try to find one's own voice and to express it, rather than be a slave to the format or the rhyme scheme. If you can do that, (be true to your voice, I mean), you are half way there.

My new book, Ammemorium - A Forgotten Rebel's Tale, (published by Manchester Metropolitan University), has been co-written with my cousin.

He is the renowned artist and musician, John Hyatt, and contains a foreword by the art historian, Professor Fionna Barber. John is, currently, Professor of Contemporary Art at Liverpool John Moores University and has exhibited his paintings all over the world. However, he is, probably better known as the singer-songwriter of the legendary punk band, ‘The Three Johns’. The book recounts, (via storytelling, contemporary painting, and poetry), the story of our (two cousins) shared grandfather's exploits during the 1916 Rising. We are honoured that it has been included on the City’s official list of commemorations. He, (also named, Sam Windrim), drove one of two cars, on Good Friday of 1916, from Limerick to Kerry, on a mission which claimed the first fatalities of the Rising and also led to his arrest and eventual detention, in Frongoch Prisoner of War (POW) Camp. It is accompanied by an exhibition, (of the same name), which opened in Limerick City Library at the Granary, on 8 December. This exhibition combines John's paintings, my poetry and a co-written narrative, all housed in reproduction ammunition boxes, (beautifully crafted locally in St Patrick's Men's Shed).

Because of an error in one often repeated, colourful account of Good Friday, Sammy, as he was known, was written out of the events.

Hence, we refer to him as a ‘forgotten rebel’. Equally though, Sammy, became a difficult man to live with after all his many wars were over. He was injured early in WWI, and saw action in the Rising, War of Independence, and Civil War. An embittered disposition, subsequently, led to difficulties for his family life. He absorbed himself into his work, took refuge in alcohol, and, consequently, sadly pushed his wife and children away. Therefore, our themes include commemoration, (while acknowledging the personal repercussions), and the ‘forgotten tale’ of the sacrifices of both the hero, and his family.

At first, John did some paintings and I reacted, (it is hard not to respond to John's paintings, which are incredibly good).

Soon into the project, however, we were working in synch and it is these works, created in tandem, that made the final edit. We were at pains to remain true to the events and to avoid hagiography and ‘cheesy patriotism’. The trouble with staying true is that various accounts differ, but by triangulating both first hand and historical accounts, we were able to evaluate some consensus of the truth. Subsequently, we used art and poetry to explore the uncertainty, which remained. In future, there will be further collaborations and a new novel in the offing!

The exhibition, Ammemorium - A Forgotten Rebel's Tale, continues in Limerick City Library at the Granary until January 17 when the artist and musician, John Hyatt will deliver a closing speech. It will, then, move on to the Irish World Heritage Centre in Manchester before embarking on a mini-tour of the UK. The book is available, on-line, via Amazon. For more information, please see: https://vimeo.com/147166297 and http://www.cornerhousepublications.org/publications/ammemorium/