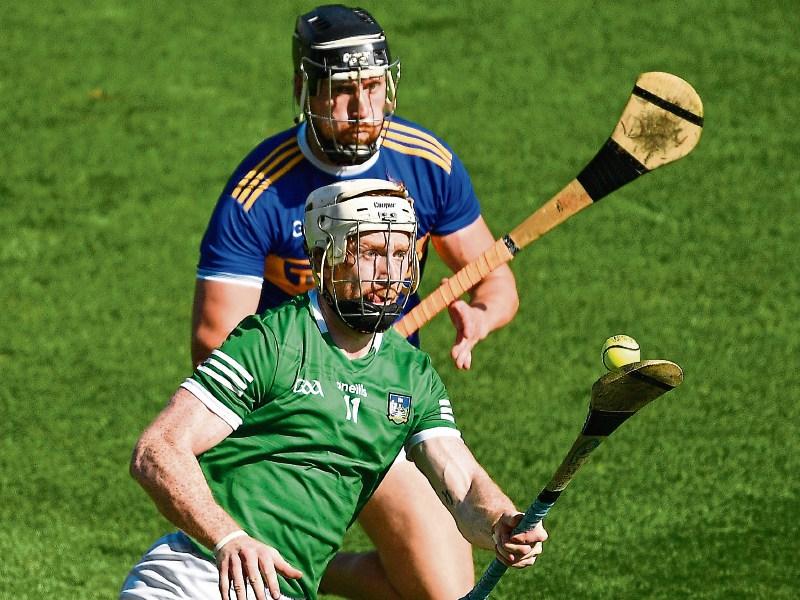 Well! Where do you even start with this? What we all witnessed last Sunday can be summed up in one word - incredible. I think anyone who said that they thought Limerick would win at half-time were surely bluffing, or at least were just trying to remain positive.

Yes, I was concerned at half-time, for the simple reason that Limerick were playing so differently and totally deviating from the process. It was so uncharacteristic like, and the one thing that stood out for me, is that Limerick were giving away something that they never give away - space.

Jason Forde had the freedom of the park, ‘Bubbles’ took a shot with nobody within 20 yards of him - that just doesn’t happen. Limerick looked energy-less, and it was for those reasons I was concerned. Now, in saying all that, I was hopeful, and hopeful for one reason - reference. I remembered the league match against Galway in Salthill in 2018. Eight points down versus Galway, the All-Ireland champions and we came back and beat them. I remembered Cork in the All-Ireland semi-final in 2018. Again, eight points down, and, bit by bit by bit, we clawed it back. So the wherewithal to do it was in their armoury, the lads knew they could do it, it was just a case of them finding it within themselves to click into gear and fire on all cylinders. I would be fairly certain that these comebacks would have been referenced on the day.

All that aside, by half-time, they just were not working hard enough. But from the minute the boys came out in the second half, they were a different animal. It was like they were possessed. Even without looking at what we scored, just look at what Tipperary didn’t score. They didn’t score because they didn’t get shots, they didn’t get shots because the tackles were coming from all over the place. Forde, ‘Bubbles’, Jake Morris, they couldn’t get near it, and when they did, they were rattled.

It was easy in the first half when things were going well for them. But where were their leaders on the pitch when they needed them now? Their leader, Liam Sheedy, and his right hand man Eamon O’Shea must have forgotten the game was 70 minutes. They were excitable on the sideline for the first half, fist pumping to bate the band as if the game was all but over. The supporters only used their voice in the first half to express anger at referee Paud O’Dwyer, who I thought was poor throughout the game, for both sides. But by God when Limerick got on that run how amazing it was to hear the Limerick roar. Credit Aaron Gillane when he came on - he made a big difference. And yes, we will get the elephant out of the room - he will know himself he was lucky and will take that learning with him going forward. But to win big matches you need breaks along the way, and to be fair to Limerick, they generally create their own breaks.

Cian Lynch gave an exhibition as he always does, and really was the one man who was doing well in the first half when the team weren’t, and that’s what impressed me the most. One player who deserves great credit, and maybe has not got it, is Barry Nash. Yeah, he was a bit rusty the last day against Cork, but in the main, over the last year and a half, he has been Mr Consistent in corner back. It’s amazing how he has ended up there considering he was a forward all his life, so it’s all the more impressive. Peter Casey got phenomenal scores. You just know when he gets the ball what he is going to do, and what’s interesting is the man he is marking knows what he is going to do, but he still can’t be stopped. Tom Morrissey came back to his best in the second half, which was very pleasing to see.

Of course I kept the best to last. Good man The Bomber! Kyle Hayes that was just incredible! The length he ran. The pace he showed. The composure he had. The skill it took. The side step he made. Sublime. Pure class. And all that in the second half of a Munster final in about 50 degrees heat. Just amazing!

Let’s face it - without getting carried away - it leaves us in some position. It’s a scenic spot to be in - us and Kilkenny waiting in the semis, while the other teams fight it out for the last spots over the next few weeks. For now we can all catch our breath here in Limerick, soak in a few rays, and get ready for our date in Croker on August 7. Bring it on! 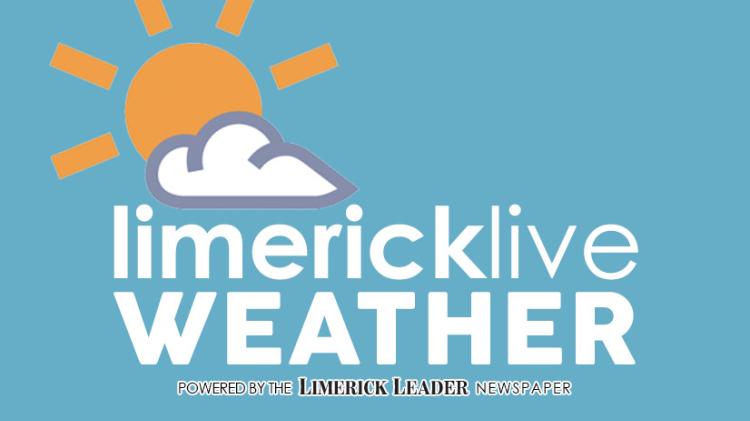