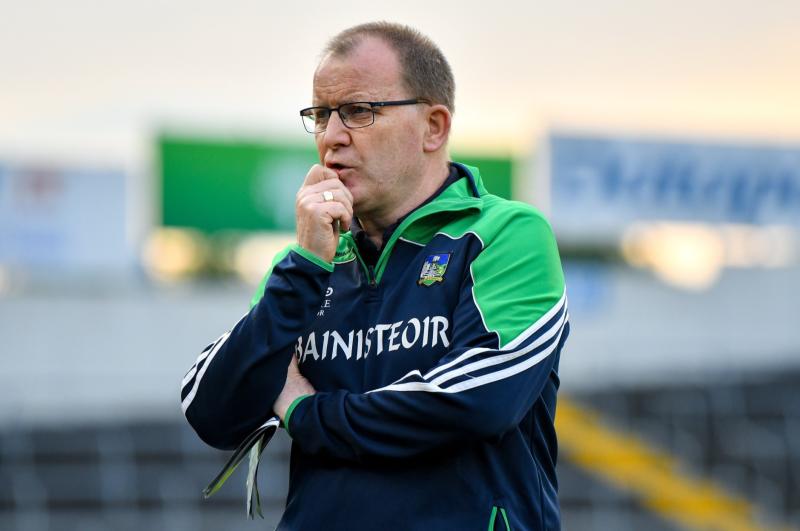 Billy Lee, who has stepped down as Limerick senior football manager

LIMERICK GAA has confirmed that Billy Lee has stepped down from his role as Limerick senior football manager with immediate effect.

The statement continued: "We also acknowledge the previous roles he held within the Football Academy and the various selectorial positions he held within our underage teams over the years.

Lee thanked his wife Margaret, son Jamie, daughter Sarah, his extended family, his Management Team, the Panel of players, the Limerick County Board, Limerick Football Development Committee, the Limerick supporters, and the media for their support during his tenure.

John Cregan, Chairperson Limerick County Board said: “I would like to thank Billy for his contribution to Limerick Football over the past six seasons and the success associated with him at the helm of our flag ship football team. I wish Billy and his family every success into the future”.

Limerick GAA will now commence the process to appoint the next Limerick Senior Football Manager.