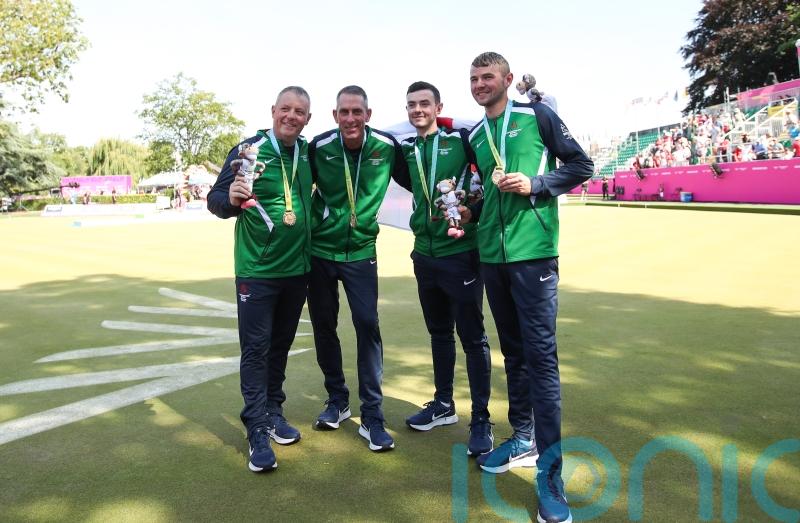 The quartet of Sam Barkley, Adam McKeown, Ian McClure and Martin McHugh established a 7-0 lead after four ends, setting the scene for a one-sided victory at Victoria Park in Leamington Spa.

McKeown said: “You’re always looking at the finishing line, but you just have to take it end by end, and keep them ticking over, and I think we did that well here. It’s an outstanding achievement.”

McHugh, who alongside McClure claimed top spot in the podium in the same event 24 years ago in Kuala Lumpur, was happy to prove their critics wrong after a loss in their last group match. 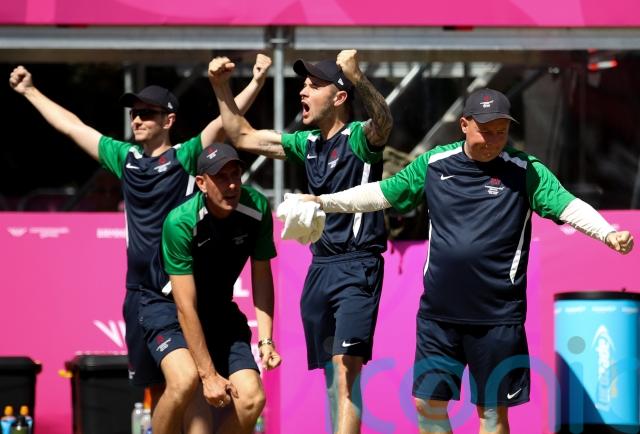 “It’s just unreal,” he said after the win for Northern Ireland, who claimed their first gold through para-swimmer Bethany Firth on Wednesday.

“A few days ago people wrote us off after losing to Canada, but the boys showed a bit of character and a bit of steel to bounce back, and (now we are) Commonwealth champions.”

Gary Kelly was unable to emulate his Northern Irish compatriots after being thrashed 21-3 by Australia’s Aaron Wilson in the final of the men’s singles, where Scotland’s Iain McLean collected bronze as he overcame Malaysia’s Fairul Izwan Abd Muin 21-11.

England’s Sophie Tolchard and Amy Pharaoh settled for silver in the women’s pairs after a dramatic 19-18 sudden death defeat in the final against Australia’s Ellen Ryan and Kristina Krstic.