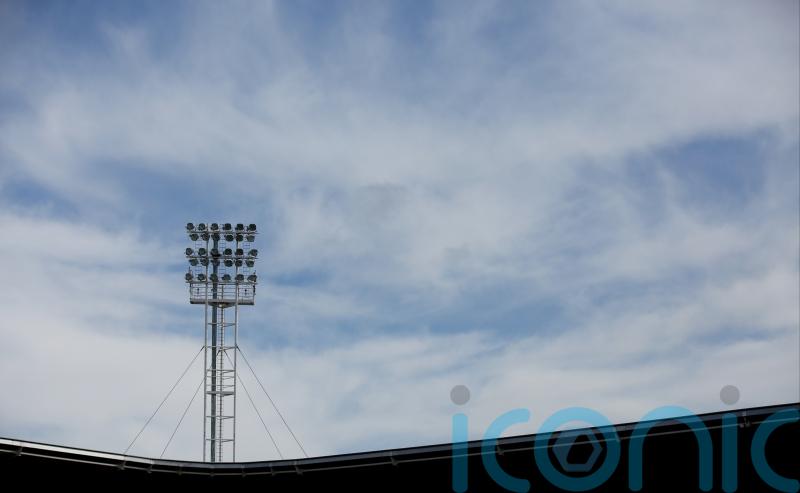 Bonnyrigg Rose continued their flying start to life in the Scottish Football League with a 3-0 win at East Fife.

The newcomers are top of cinch League Two after two games, scoring five goals without reply.

Neil Martyniuk’s penalty set them on their way at Bayview and Dean Brett quickly made it 2-0, which was how it remained at half-time.

Kevin Smith followed up his goal against Forfar last week with another just after the hour and the only black mark on an impressive performance was a late second booking for Callum Connolly.

Dumbarton also made it two wins from two thanks to Ryan Wallace’s late winner away to Albion Rovers.

Lewis Kidd had Albion in front in the first half but the lead lasted only seven minutes before Kyle Fleming was sent off and Stuart Carswell scored the resulting penalty.

Stirling came from 2-0 down at half-time to draw 2-2 with Elgin. Russell Dingwall and Kane Hester put the visitors seemingly in control only for Robert Thomson and Aaron Dunsmore to hit back after the interval. The visitors had Darryl McHardy sent off with 11 minutes remaining.

Forfar scored twice in six minutes up to the hour mark, through Craig Slater and then Andy Munro, to beat Stranraer 2-0.

Annan won 2-1 against Stenhousemuir, Steven Swinglehurst and Benjamin Luissint with the goals before Matt Yates pulled one back.