Oldham dig in to earn a point in Devon 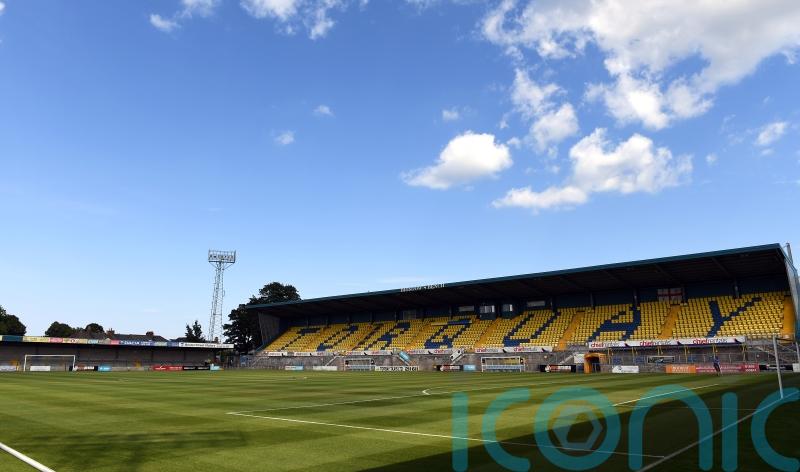 Oldham held on for a 0-0 draw at Torquay after Dan Gardner was sent off in the 74th minute.

The hosts struck the underside of the crossbar after only four minutes, Will Goodwin volleying against the woodwork after the ball was headed down to him by Ali Omar from Kieron Evans’ chip into the box.

Goodwin then drew a save from Magnus Norman with a low drive, before Torquay goalkeeper Mark Halstead was called on to keep out a Ben Tollitt effort.

Halstead repelled another strike by the same player early in the second half, despite seeing it take a deflection on its way towards goal.

Oldham were reduced to 10 men when Gardner was shown a second yellow card, but the visitors saw out the remainder to claim a point in Devon.