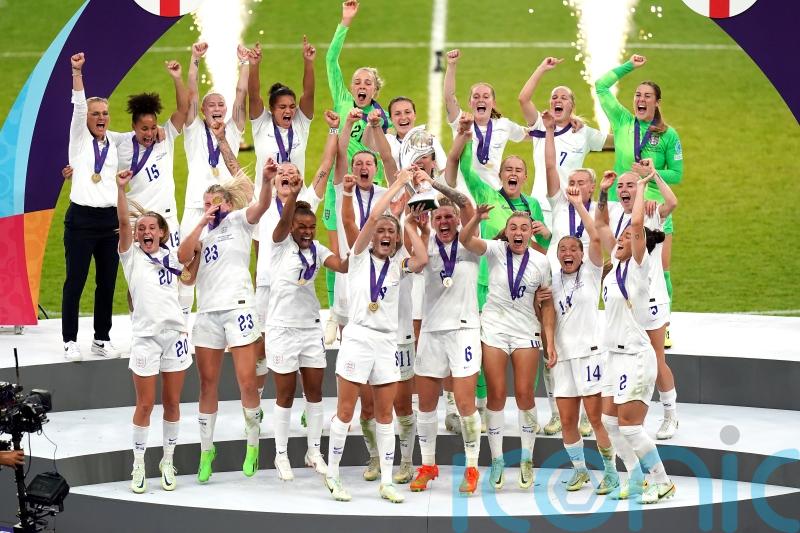 England have climbed to fourth in the world rankings on the back of their historic Euro 2022 triumph.

The Lionesses went into the tournament ranked eighth in the world but emerged victorious, beating Germany 2-1 after extra time in the final to win the country’s first major trophy since the men’s side lifted the 1966 World Cup.

World champions the United States – England’s opponents for a sold-out friendly at Wembley on October 7 – remain top of the rankings, while Germany sit second and Sweden third. 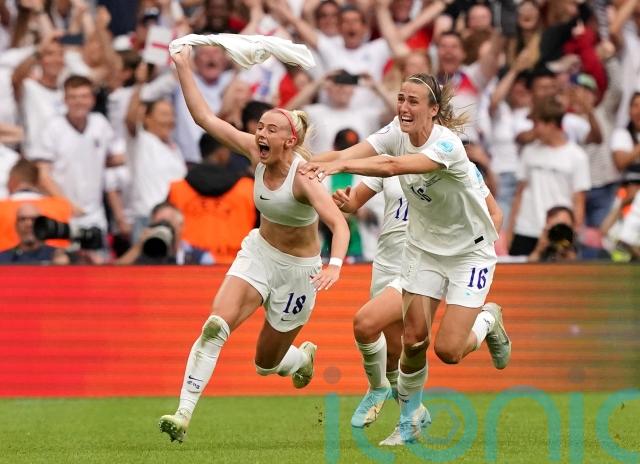 England’s rankings surge sees them move ahead of France, the Netherlands, Canada and Spain.

The Euros were not the only competition taking place globally last month, with continental championships also taking place in Africa, South America, North America and Oceania, all of which served as qualifying events for the 2023 Women’s World Cup in Australia and New Zealand.

The US triumphed in CONCACAF’s W Championship to help preserve their place at the rankings summit.

The World Cup draw will take place in Auckland on October 22.