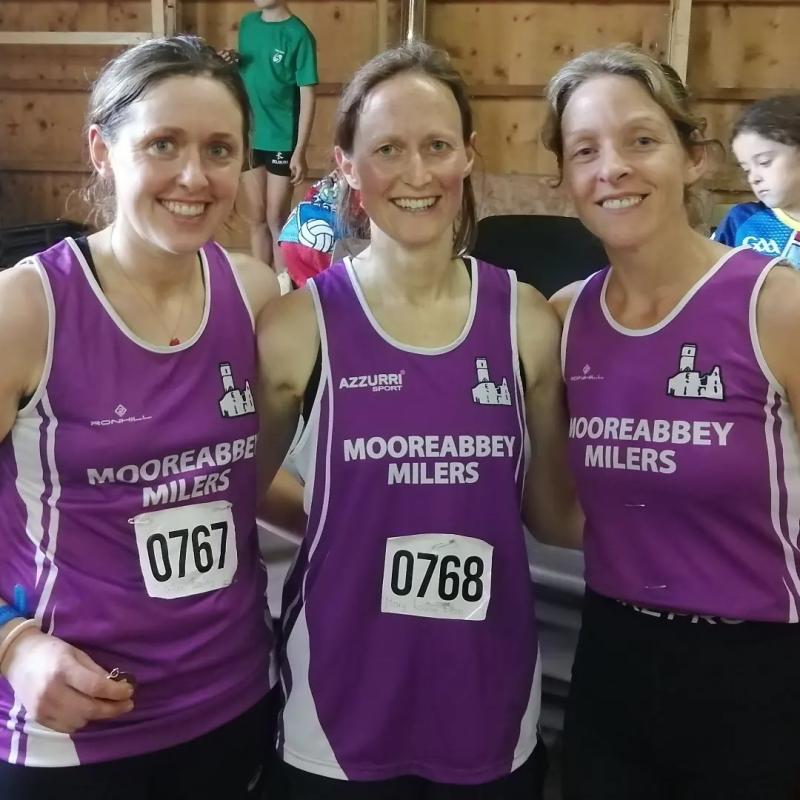 WELL done to all who took part in the Munster U9-16 Juvenile ‘B’ T&F Championships in Templemore last Saturday July 30.

John Kinsella continues his preparation for the Chicago marathon by winning the Miedzyrzecze Podlaskie 10k Street Run in Poland. His time of 32:42 beat his own course record from last year.
Derek Kiely (Limerick AC) was second overall in 16:53 behind Ravis Zakis (16:45) in the Clogheeen 5K hosted by Clonmel AC.
Gary Egan of An Bru was 5th in 17:13 and 1st M45 with both coached by Tom Carey of Limerick AC who was himself 9th overall. Gary made the race a good contest by pushing the pace at the halfway point. It was an course with a lot of hills but a downhill finish and fabulous home baking afterwards.

Aaron Lynch (West Limerick) ran 5k the Banna 5K last Sunday in a time 18m39s and was came in 6th.

Niall O’Riordan of An Bru AC in Newcastle West was fastest finisher last weekend from the 3 Limerick Parkrun’s in a time of 17:37.

Congratulations to Jerry Twomey who over the course of the full month of July ran 320 Kilometers starting in Waterford and finishing in Mungret Parkrun in aid of Motor Neuron’s Disease from which his late father died.
To donate visit www.idonate.ie

Fixtures
The Curraghchase 10K takes place on the 13th August

The 21st World Masters Mountain Running Championships take place in Clonmel from the 2nd to the 4th September.

Martina Power tribute
An Brú AC lost a good friend and club member Martina Power, Martina was an intergal part of club for eight years.
Not only was she a member but was also a very active in the committee and gave up a lot of her time to help out at any events that were organised by the club.
Her husband Graham and her two sons Aiden and David are also part of An Brú AC.
She is a big lost to us all in the club not only as a club member but as a very good friend.
We would like to thank all who turned up for the guard of honour and to extend our sympathies to her husband Graham, her sons Aiden and David and to her parents, brothers, sister and all her family and friends.

May she rest in Peace